Sonam Kapoor goes off twitter, says 'it's too negative' 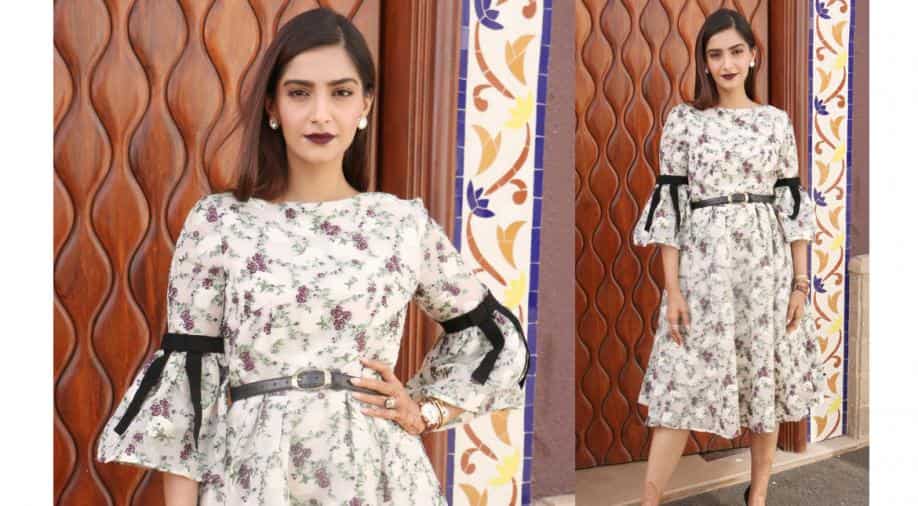 "I'm going off Twitter for a while. it's just too negative. Peace and love to all", she tweeted before signing off.

The actress who otherwise remains active on this social site did not say much about the departure from microblogging site.

Although, before leaving she mentioned that Twitter has turned very pessimistic.

"I'm going off Twitter for a while. it's just too negative. Peace and love to all", she tweeted before signing off.

She said in her Instagram post," It's taken me two hours to reach town. And I'm still not at the destination. The roads are bad and the pollution is ridiculous it's a nightmare to get out of the house."