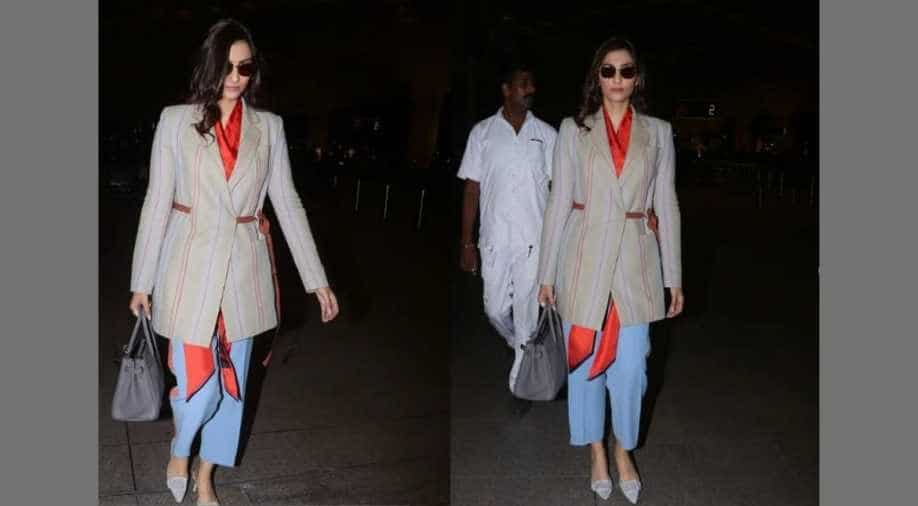 Sonam Kapoor gave a tour of her room at the famed Martinez Hotel where she is currently staying in Cannes.

Sonam Kapoor arrived in the French Riveria with sister Rhea Kapoor yesterday and we can all hope for her to stun us at the red carpet with her sartorial choices. The fashionista is a regular at the Cannes film festival. 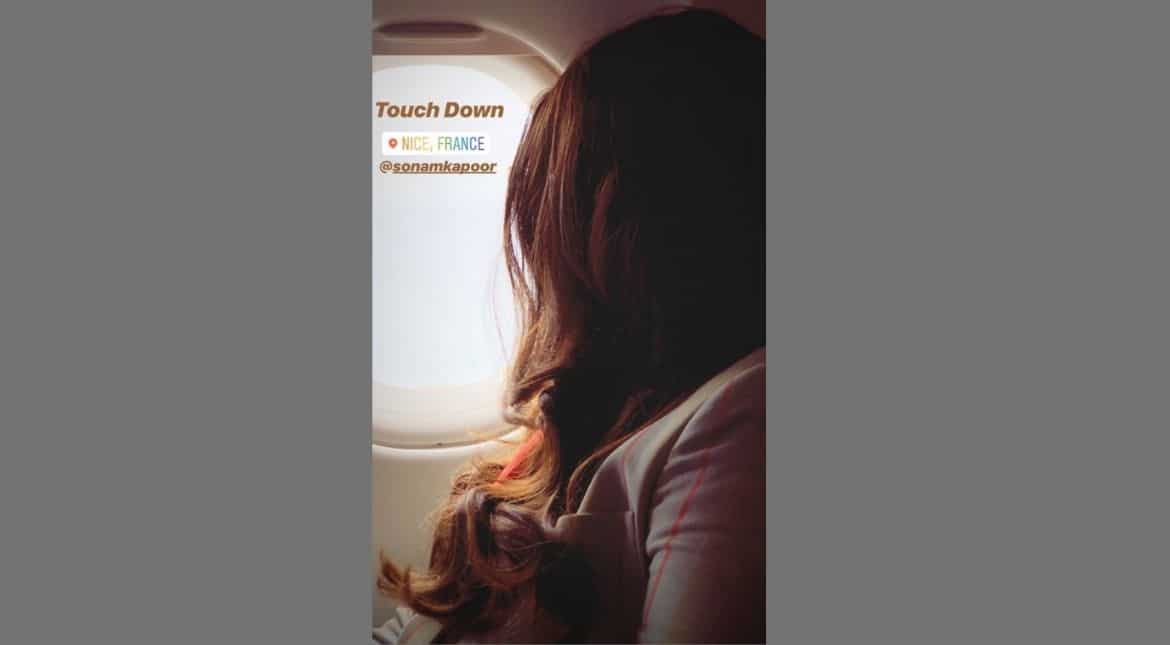 In a video, Sonam also gave a tour of her room at the famed Martinez Hotel where all other Indian celebrities stayed as well.

Sonam also posted a video of herself captioned as "Bonjour de Cannes!"

The actress accessorised her look with round dark sunglasses and a grey handbag.