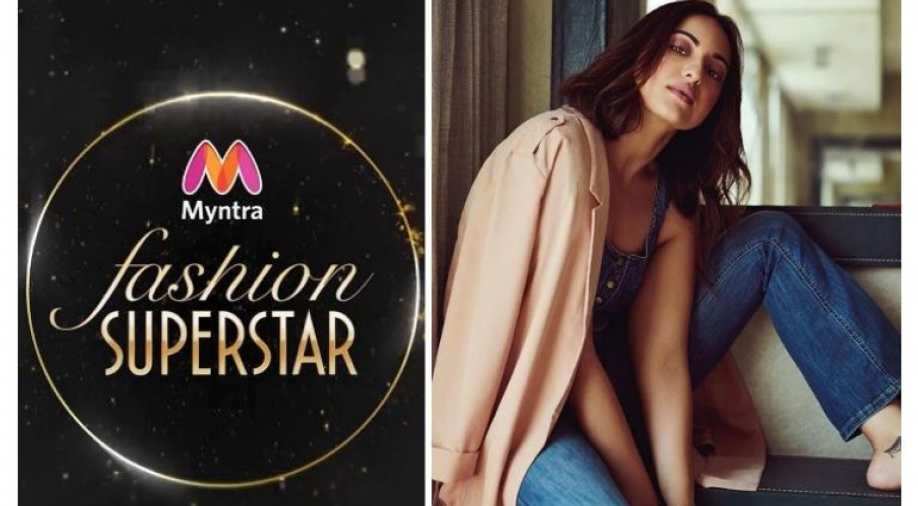 TV channel Zoom and fashion portal Myntra are getting together to create a fashion influencer hunt titled, 'Myntra Fashion Superstar'.

Actress Sonakshi Sinha, who is gearing up for the release of her next film, 'Khandaani Shafakhana' will be seen judging this digital fashion reality show.
Sonakshi believes that judging this show will be a step ahead in her career because she started out as a costume designer.

"Fashion intrigues and excites me at the same time. From being a fashion graduate to a judge on `Myntra Fashion Superstar`, it has been a journey of constant evolution and constant learning," she said.

On Thursday, Sonakshi shared a video on her instagram account announcing the launch of the show. "I’m so excited to announce the launch of Myntra Fashion Superstar, a hunt for India’s next big fashion influencer. Auditions open today! Apply now to become a part of this exciting new fashion reality show. #mystylein60@myntrafashionsuperstar @myntra" she wrote.

The show is set to go live in September across Myntra's social media platforms and The Zoom Studios.

As a judge, Sonakshi will be looking for fashionable men and women who can create their own style. In an interview with a news agency, she also said that the show wants people to embrace fashion and not be intimidated by it.

"Confidence is another parameter that would be high on my judgment radar because I believe good fashion stems from great confidence. Influencers who are fun and vivacious are a big personal tick for me because that reflect massively on your style", she added.

Sonakshi will be next seen in 'Khandaani Shafakhana' along with Varun Sharma and Badshah. She is also busy shooting for `Dabangg 3` where she will be reprising her role as Rajjo.