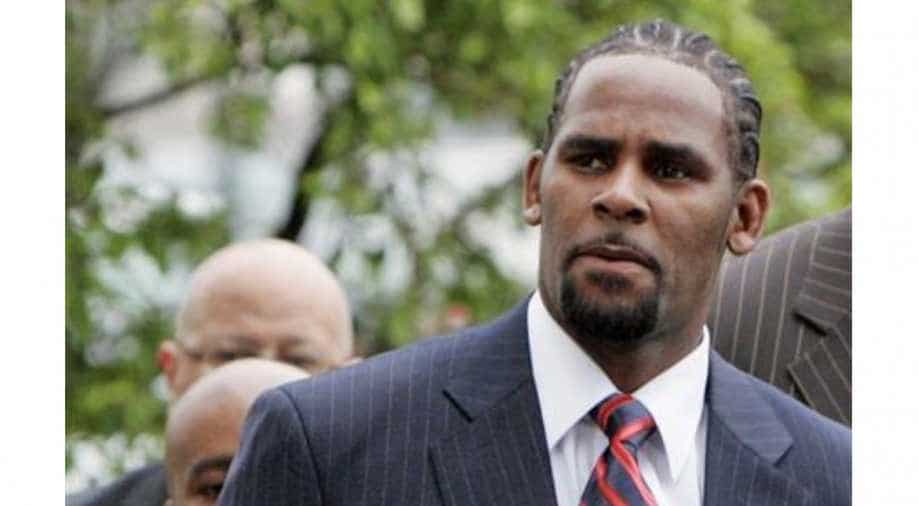 R Kelly told a federal judge on Wednesday that he fired two of his defence lawyers, exposing deep rifts in the singer`s legal defense team ahead of his August sex abuse trial in New York.

Kelly confirmed to US District Judge Ann Donnelly in Brooklyn that he fired Steve Greenberg and Michael Leonard, leaving him with two defence lawyers.

"Is that what your wish is?" Donnelly asked Kelly during a hearing conducted by telephone.

The hearing briefly included allegations by Greenberg that unidentified members of the defense team had "documented mental health issues" and "can`t deal with stress."

Donnelly asked that Greenberg and Leonard explain in writing why they were pulling out. She also said she would not delay the trial, which was originally scheduled for May 2020.

Farinella and Becker could not immediately be reached for comment.

Known for such hits as "I Believe I Can Fly" and "Bump N` Grind," Kelly, 54, has faced sexual abuse allegations dating back more than two decades, including in the January 2019 Lifetime documentary "Surviving R Kelly."

The Grammy Award-winning singer has pleaded not guilty to all criminal charges in cases filed in New York, Illinois and Minnesota, and has been held without bail for nearly two years.

Brooklyn prosecutors accused Kelly of running a criminal scheme in which women and underage girls were recruited to have sexual activity with him.

According to court records, a trial is scheduled for September, but the judge has asked both sides to propose a new date.