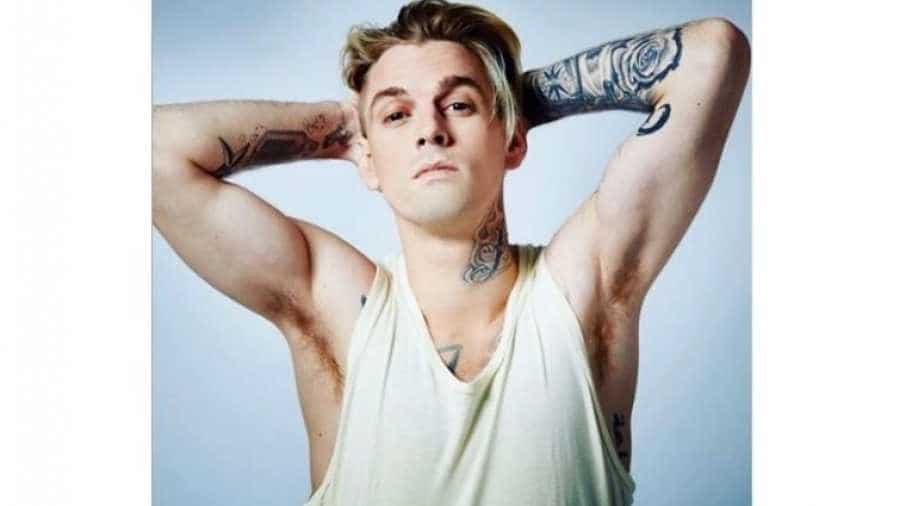 The official diagnosis is that I suffer from multiple personality disorder, schizophrenia, acute anxiety, and manic depression

Singer Aaron Carter made a big revelation about his mental health saying that he has been diagnosed with Schizophrenia, Bipolar disorder. "The official diagnosis is that I suffer from multiple personality disorder, schizophrenia, acute anxiety, and manic depression," a magazine quoted Carter as saying in an interview with The Doctors show.

He continued, "I'm prescribed to Xanax, Seroquel, Gabapentin, Hydroxyzine, Trazodone, Omeprazen''. The 31-year old who has had a past journey of drug abuse also added, "This is my reality. Hi. I have nothing to hide."

The 'Sooner or Later' crooner, has been open about his personal struggles in the past. He announced his separation from ex-girlfriend Lina Valentina earlier in August and released a statement in this regard quoted that things between the two "turned unhealthy."

He added: "I've been through so much the past few years and am trying to learn from my mistakes. I don't have any regrets being with Lina, and I definitely learned a lot about myself. I think this decision was the mature thing to do. I'm going to keep focusing on my music, my tour and my fans. Hopefully, my soulmate is out there somewhere and I'll meet her soon."