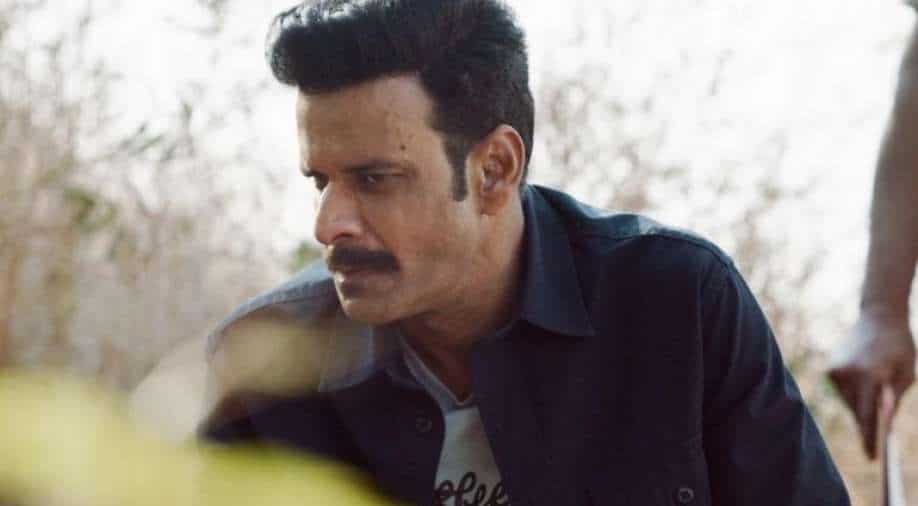 Manoj Bajpayee, Arjun Mathur unite for a one-of-a-kind investigative murder mystery along with Prachi Desai. The film is premiering on March 26 on Zee5.

The platform recently released the trailer of the film, gearing the audience to dive into this fast-paced and gripping film.

The trailer sees Manoj Bajpayee centred around unfolding a unique murder mystery. ACP Avinash leads a team of highly skilled inspectors and with them, he is seen tracing the mysterious disappearance of a woman. We see Arjun Mathur being questioned by Manoj's character as he becomes a keen interest to the police.

Prachi Desai is making her OTT debut with the film, playing a police officer.

Director Aban Bharucha Deohans said during the trailer launch, "Silence… can you hear it? is a passion project of mine, I had everything set in my head before we even started shooting. Everything fell into place just as I imagined it. We’ve made the trailer with slight ambiguity to keep everyone guessing on who is behind the murder. There are so many variables at play and it will all be disclosed when the film releases. Manoj, Prachi, Arjun, Barkha, Sahil everyone has been so passionate on the sets and it really does come through in the film too. This is my first feature film as a director, I hope audiences are kind enough to show the same love that they have expressed so far.”

On the trailer release, Manoj Bajpayee aka ACP Avinash said, “I have never explored the mystery-thriller genre as an artist. From the moment I read the script, I was excited about it. The name of the film itself leaves the audiences thinking about it and builds that intrigue. We have finally released the trailer of the film, I hope the fans enjoy it and watch it on 26th March on ZEE5. My character in the film is eager, determined, and extremely impatient to solve the case. ACP Avinash is nothing without his team, he will push them to the edge to solve this mystery. I am sure that Silence… can you hear it? will revitalise the whodunnit genre and have the audience guessing till the very end.”