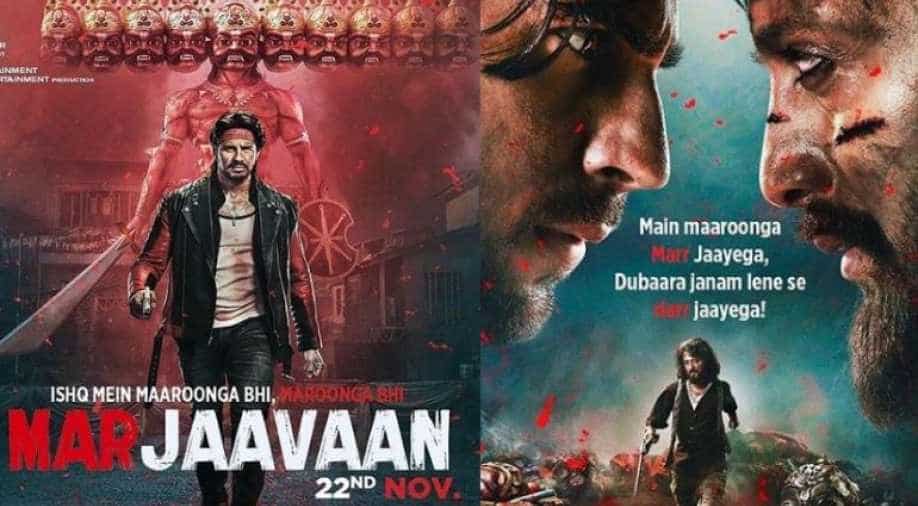 `Marjaavaan`will now hit the big screens on November 8. This is the second time that the release of `Marjaavaan` has been rescheduled.

Sidharth Malhotra is back with yet another vengeful look from his upcoming feature `Marjaavaan`.

The `Student of the Year` debutant shared a fresh poster of the film featuring him with co-star Riteish Deshmukh as a three-feet tall feisty dwarf. Meanwhile, Sidharth is seen in an intense pose with a tall rusty physique.

'Marjaavaan' marks the second collaboration between the actors after `Ek Villain`.

It is written and directed by Milap Milan Zaveri and bankrolled by Bhushan Kumar, Divya Khosla Kumar, and Krishan Kumar along with Monisha Advani, Madhu Bhojwani and Nikhil Advani.

The flick also stars newbie Tara Sutaria and Rakul Preet Singh and wrapped up shooting earlier in March this year.