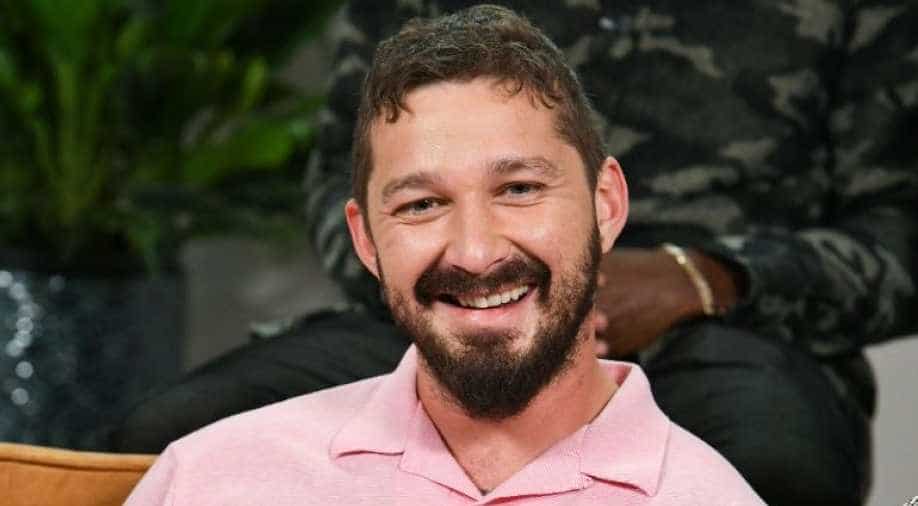 The charges were filed on September 24 for an incident that happened on June 12.

Hollywood actor Shia LaBeouf has been charged with misdemeanor battery and petty theft.

It has been alleged that Shia LaBeouf fought with a man and took his hat, according to a criminal complaint.

The charges were filed on September 24 for an incident that happened on June 12.

Shia LaBeouf gained fame as a teenager on the Disney Channel show ‘Even Stevens’. He is known for his roles in 2007's ‘Transformers’, 2008's ‘Indiana Jones and the Crystal Skull,’ and last year's ‘Honey Boy’.

Is Emma Watson retiring from acting? Reports claiming she is and she isn't take over the internet