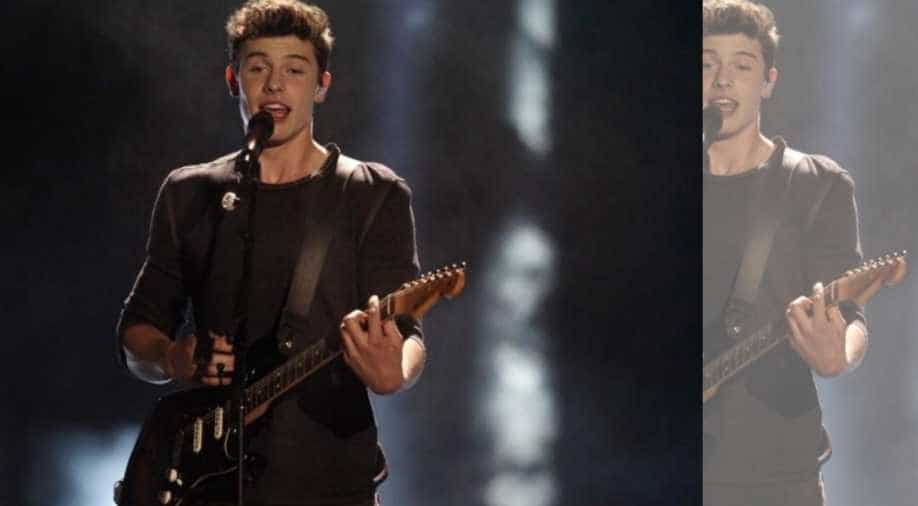 The award prize of a whopping $10,000 will be given to a film that revolves around driving a social change.

Musician Shawn Mendes is all set to grace the stage of the 2020 Toronto Film Festival Tribute Awards with a special performance.

According to a news agency, the organisation on Wednesday said that he will be endowing the new Shawn Mendes Foundation changemaker Award at the show along with his performance.

The award prize of a whopping $10,000 will be given to a film that revolves around driving a social change.The musician's foundation will also be making an annual contribution to support the next wave of TIFF and to help it in delivering key initiatives to elevate young voices.

"Shawn shares TIFF's commitment to elevating and empowering young changemakers to transforming the world through advocacy, and we`re absolutely thrilled to have him join us to perform at this year`s TIFF Tribute Awards as we honour the film industry`s contributors," news agency quoted Joana Vincente, executive director and co-head of TIFF.

The 2020 TIFF Tribute Awards will be hosted by Etalk's Chloe Wilde and Tyrone Edwards and it will be presented by stars like Ava DuVernay, Regina King, and others. The 45th edition of the Toronto International Film Festival will run from September 10 to September 19.