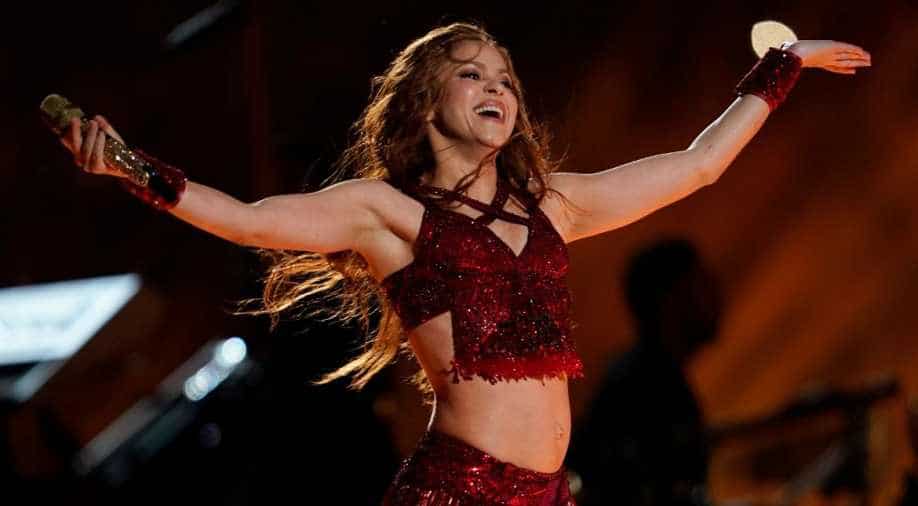 Colombian pop star Shakira on Wednesday said she was attacked by a pair of wild boars whole out on a walk with her son in Barcelona.

Colombian pop star Shakira on Wednesday said she was attacked by a pair of wild boars whole out on a walk with her son in Barcelona.

Shakira took to her Instagram stories to narrate the horrific tale and revealed that how the animals attacked her in the park and took her bag into the woods and "destroyed everything."

The video had her holding the recovered but torn bag as she said, "Look at how two wild boar which attacked me in the park have left my bag."

"They were taking my bag to the woods with my mobile phone in it," the singer continued. "They've destroyed everything."

She then turned to her son and said, "Milan tell the truth. Say how your mummy stood up to the wild boar."

Milan is the popstar and Barcelona footballer Gerard Piqué's son.

The singer is the latest victim of the increasingly aggressive hogs which have invaded Barcelona in recent years.

According to a BBC report, in 2016, the Spanish police received 1187 phone calls related to wil hogs attacking dogs, plundering cat feeders and running into cars in the city.

Boars carry a number of diseases and are listed among the world's most invasive species. They survive in almost all evnvironments.