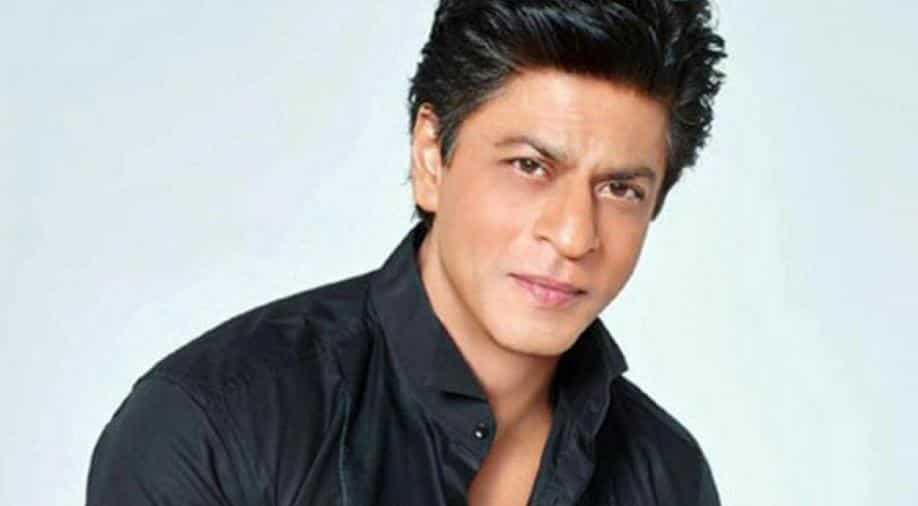 Shah Rukh Khan is all set to play Rakesh Sharma, the first Indian man on space, in a biopic. The filming will start in February 2019 revealed producer Ronnie Screwvala.
The film will be directed by Mahesh Mathai and produced by Siddharth Roy Kapur and Screwvala under their banners Roy Kapur Films and RSVP Films respectively. The biopic will be written by Anjum Rajabali.

There were reports that Bhumi Pednekar has been signed opposite Shah Rukh in the film, reportedly titled 'Saare Jahaan Se Achcha' but Ronnie said an official announcement will be made soon.

"We are doing that film with Shah Rukh Khan. We should begin it by February or March next year, but we haven't announced the female lead yet," Ronnie was quoted a saying to a news agency.

The producer, who has also backed Sushant Singh Rajput-Sara Ali Khan starrer 'Kedarnath', said going forward he wants to be more involved in each and every project he is a part of.

"This time around there is no compulsion. I can do three movies a year, or six. Telling the stories I want to tell is most important. That's what I'm going to focus on, bring deeply involved with everything, from cast and script. That's the plan," he said.

Ronnie was speaking on the sidelines of the 20th edition of Jio MAMI Mumbai Film Festival, where his 'Mard Ko Dard Nahi Hota' had its India premiere.

The producer said when he was approached by director Vasan Bala, he understood the filmmaker's vision.

"If you look at the script and read it, at that stage you might get question marks- what, why and how is this happening. For me to work with Vasan in the long term was very important. I understood the vision and decided to back it.

"With this kind of movie you think what more we can do to make it more mainstream. So the music came on to some different level and the cast was already perfect," he added.

The film chronicles the story of a young man born without pain receptors who longs to defeat 100 opponents in a kumite tournament.

Meanwhile, SRK is currently finishing post-production work on his ambitious 'Zero' which is being produced and directed by Anand L Rai. The film will have SRK playing a dwarf and co-stars Katrina Kaif, Anushka Sharma and Abhay Deol in key roles. The film will be releasing in December 2018.