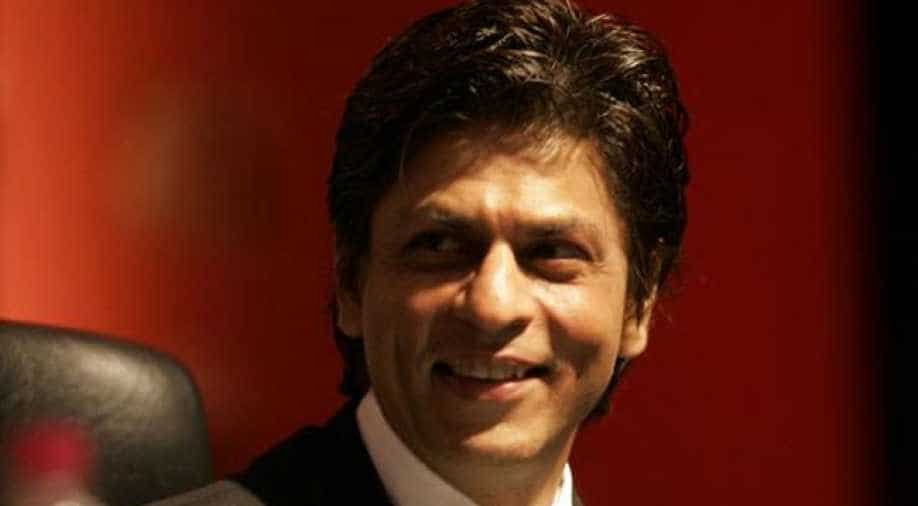 In 1992, SRK had made his smashing entry in a song called 'Koi Na Koi Chahiye' in the film 'Deewana'. 27 years later, the actor recreated the song in a special video.

As Shah Rukh Khan completed 27 glorious years in Bollywood on Tuesday, the actor took to Twitter to post a video marking the day and thanking his fans for all the love.

In 1992, SRK had made his smashing entry in a song called 'Koi Na Koi Chahiye' in the film 'Deewana'. 27 years later, the actor recreated the song in a special video.

The 53-year-old actor uploaded a small video on his Twitter handle, where he can be seen riding a bike on the famous 90s track `Koi Na Koi Chahiye` of his first film and later thanked his fans for 27 years in Indian cinema which is "exactly half the life" of the actor.In the video, King Khan said, "I have been trying to entertain my fans and many times I have succeeded and many times I have failed. Thank you all for bearing with me."

Thank you for the awesome 27 years everybody and Thank you Sharad for the bikes! pic.twitter.com/UMg6k78C06

Over the span of his journey in the film fraternity, he scored unprecedented success with films like `Darr`, `Dilwale Dulhania Le Jayenge`, `Dil To Pagal Hai`, `Kal Ho Naa Ho`, `Chak De! India`, `Kuch Kuch Hota Hai`, `Mohabbatein` and many more in which he showcased his range as an actor and every time raised the acting bar.

Over the last few years, the actor was featured in projects like `Zero` where he played a vertically challenged man.

Earlier in May, the actor appeared as the special guest on David Letterman`s upcoming season of his Netflix talk show.

Fans of the actor sent their love and tributes from all across the globe, making #27GoldenYearsOfSRK trend on the Internet.The actor tied the knot with Gauri Chibber in 1991 and is a proud dad to three children-- Aryan, Suhana and AbRam.

Metallica's next concert will take place at a drive-in