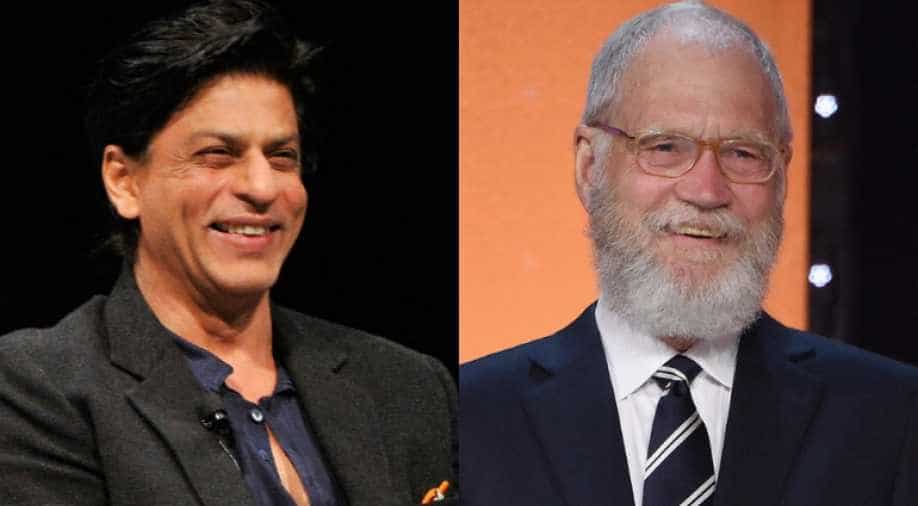 The new episode featuring Shah Rukh Khan in My Next Guest Needs No Introduction will start streaming from October 25 on Netflix.

There’s no one quite like Shah Rukh Khan when it comes to being witty and charming.

In the newly released trailer for David Letterman’s chat show ‘My Next Guest Needs No Introduction’, Khan portrays his usual witty self as he reveals intricate details of personal life and the man behind one of the most successful stars of Hindi entertainment industry.

As seen in the promo trailer, Khan reveals details of family life, how he pampers his kids as he makes food for them when they have hunger pangs in the night and for how long he want to be a hero for the world. Watch the previously released teasers here.

At one point in the video, seeing the crowd gathered outside Khan’s house Mannat, Letterman exclaims that he had never been greeted with this kind of fanfare.

The trailer shared on social reads: “Watch SRK be peak SRK in the most Letterman interview ever. Stream My Next Guest Needs No Introduction with David Letterman on Oct 25th for a special one-off interview with the one and only, Shah Rukh Khan.”

The episode featuring Shah Rukh Khan from David Letterman-hosted My Next Guest Needs No Introduction will start streaming from October 25 on Netflix.