Selma Blair opens up about struggles with multiple sclerosis 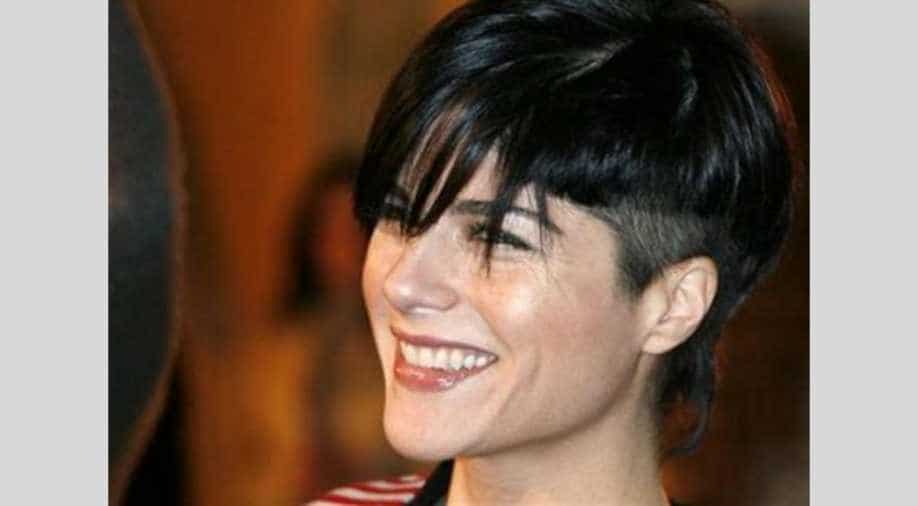 During her treatment, she was encouraged to try a stem cell transplant and an aggressive course of chemotherapy to restart her immune system.

Actor Selma Blair who is suffering from multiple sclerosis is running out of options to relieve the intense pain and physical difficulties she has because of her condition.

"The disease modifiers did not work for me at the time, and I was really declining more rapidly than I found acceptable," the 47-year-old actor said the Health Summit in New York City on Thursday, reported a magazine.

During her treatment, she was encouraged to try a stem cell transplant and an aggressive course of chemotherapy to restart her immune system, but Blair was hesitant in doing that. "I had no intention of doing it, I was like, I'm not ruining my body, what`s left of it. Why would I put this horrible drug, chemotherapy, in me? I don't have cancer," she said.

"But I was kind of out of options and I was looking ".Blair was given a small dose of chemotherapy just before her stem cell transplant, and immediately felt some relief." That convinced her to go through with it, but it was a major risk. "I was warned," she said.

"You kind of make your plans for death, and I told my son I was doing this and he said he wanted me cremated. I had more chemo than they usually do for cancer patients because they almost kill you. And it's the stem cell that allows you to live with that amount of chemo. The chemo is the MS cure if it does in fact happen ".

The actor is still recovering from her disease and doesn't feel that she's made it to the other side just yet, "but overall, it went pretty smoothly''.

"I haven't talked about it much yet because I wanted to show everyone that the proof is in the pudding, but my pudding is still kind of scrambled. I don't want to scare people away," she said. A bald Blair is also waiting for her hair to grow again.