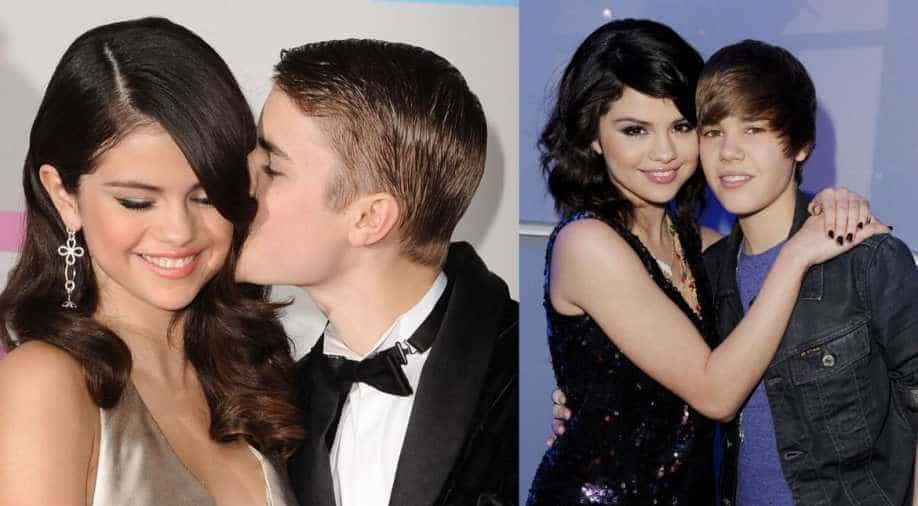 Selena and Justin dated on and off for eight years, and now Justin is married to Hailey Baldwin

A day after Justin Bieber made headlines for lip-syncing ex- Selena Gomez's name in Drake's 'Popstar' music video, rumors started surfacing that Selena was set to make an appearance with her ex-boyfriend in DJ Khaled music video.

By dismissing all the rumors, a close friend of Selena revealed to a news agency, '' Selena was never approached and had no plans to participate in the music video,"

Fans started the rumors after a businessman sent out a press release claiming he told the 'Boyfriend' singer, to make an appearance in Drake's latest project.

Selena and Justin dated for on and off for eight years, and now Justin is married to Hailey Baldwin who also makes a cameo appearance at the end of the video.