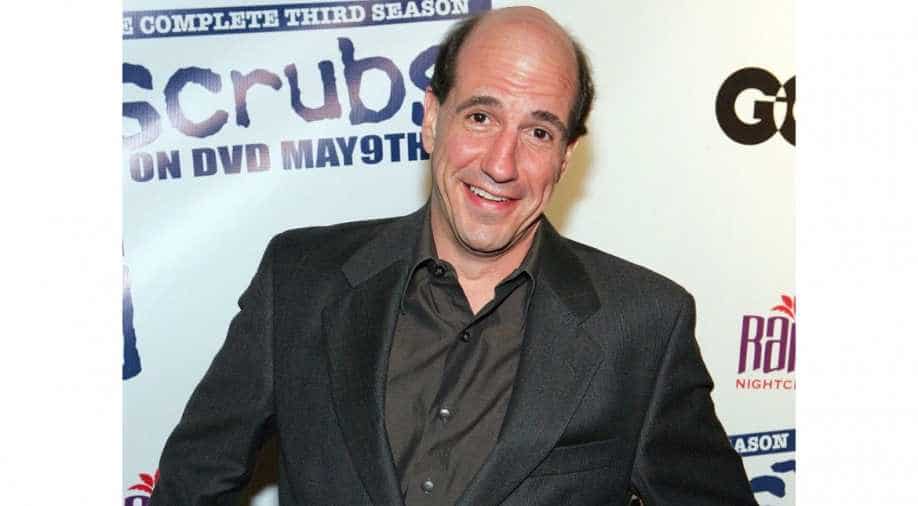 The 55-year-old actor was diagnosed last month, just weeks after his wife, Vanessa, gave birth to their first child together.

Best known for his role in ‘Scrubs’, actor Sam Lloyd has been diagnosed with lung cancer.

The 55-year-old actor was diagnosed last month, just weeks after his wife, Vanessa, gave birth to their first child together.

The news, however, came out in public after a GoFundMe page for Lloyd was set up by Tim Hobert, who was an executive producer on the show. The page has been made in order to raise funds for his medical expenses.

Bill Lawrence, the creator behind the sitcom, shared the page on Twitter. He wrote: “This is Sam. He was Ted on SCRUBS. He’s a pal. Just had his first baby. Get involved if you can. I am.”

After the diagnosis, doctors told Sam that cancer metastised from his lungs, while further scans showed the cancer was also in his liver, spine, and jaw.