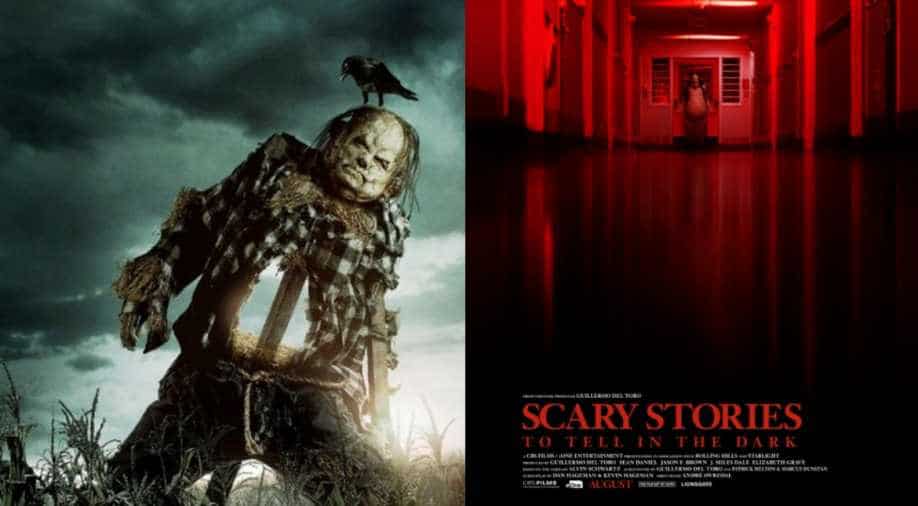 The film will release on August 9 this year.

Oscar-winning director Guillermo Del Toro is now bringing his favourite horror book series as a kid to the big screen with ‘Scary Stories To Tell in the Dark’.

The trailer of the film released today with the film being based in 1968 America, at a time when the nation was sweeping with unrest. The story is centred around the town of Mill Valley where the Bellows family and especially Sarah Bellow became a fixture for the place. She turned her tortured life into scary movies book as she lived in her mansion at the edge of the town. It all starts in the film according to the trailer when a group of teens discover her home and events start unfolding.

Along with the trailer, Guillermo also released a lengthy clip from the film during the launch of the trailer in which a teen finds a pot of stew and decides to polish it off for dinner. His friends tell him over a walkie-talkie that the book they discovered in the mansion is currently writing a story about a corpse who hunts down a teenager who has eaten a stew with its big toe in it. The story turns out to be true for the teen.

Del Toro revealed that he discovered the book series that served as his inspiration for the film, as a teenager. He collected the books then and told these to his kids.

The film will release on August 9 and is backed by CBS Films, Lionsgate and eOne. It will be PG-13 and not R as Del Toro said he wanted it to be scary but also to reflect the book series' legacy of being favourites of young readers.