Scarlett Johansson: I should be allowed to play any person 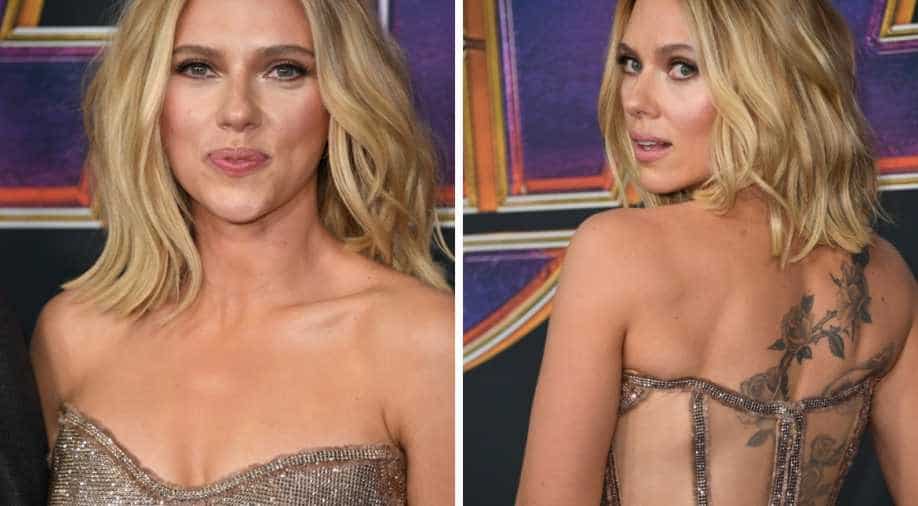 In July 2018, the actress had received criticism for accepting a role to play a transgender man in the upcoming film 'Rub and Tug'.

Actor Scarlett Johansson opened up about her long-acting career and how the industry has changed from when she began working as a teen.

The 34-year-old actor has played many different types of roles but was recently slammed for accepting a role to play a transgender man in the upcoming film 'Rub and Tug', reported Fox News.

After facing backlash for the casting decision and pressure from social media about not having a transgender actor play the character, Johansson decided to exit from the film.

The 'Avengers: Endgame' star addressed what she called "political correctness" in the casting process in an interview with As If magazine, as cited by Fox News.

"You know, as an actor, I should be allowed to play any person, or any tree, or any animal because that is my job and the requirements of my job," she said.

She also noted that acting is an art and it should be free of "restrictions."

"I feel like it's a trend in my business and it needs to happen for various social reasons, yet there are times it does get uncomfortable when it affects the art because I feel art should be free of restrictions," Johansson added.

"I think society would be more connected if we just allowed others to have their own feelings and not expect everyone to feel the way we do," she continued.

Johansson revealed that during the making of a film, so many changes usually take place that the end result is different from the original version she signed up for.

In July 2018, Johansson first addressed her casting as a transgender man in a statement to Out magazine.

"I understand why many feel Dante 'Tex' Gill should be portrayed by a transgender person," she said.

"I've learned a lot from the community since making my first statement about my casting and realise it was insensitive. I am thankful that this casting debate, albeit controversial, has sparked a larger conversation about diversity and representation in film," she added.

Johansson also received flak for her role in the 2017 movie 'Ghost in a Shell', which was an adaptation of a Japanese manga.

She played the lead character, who was originally Asian in the source material and was accused of whitewashing.

Melania Trump, Ivanka stun in spring fashion as they arrive in India