Scarlett Johansson feels she was typecast, 'hyper-sexualised' in early career 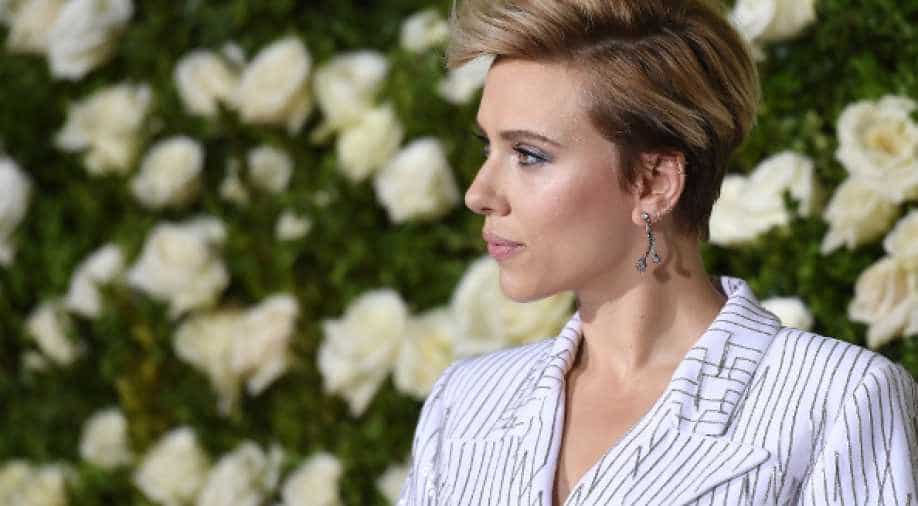 Scarlett Johansson is currently starring in 'Marriage Story' along with Adam Driver and Laura Dern, which hit the theatres recently.

Scarlett Johansson, who is now known to play strong and bold roles, revealed that she was once typecast and hyper-sexualised in her late teens and early 20s.

The actor who was last seen in the anti-hate satire, 'Jojo Rabbit' joined actors Renee Zellweger, Laura Dern, Jennifer Lopez, Lupita Nyong'o and Awkwafina for The news agency Roundtable where she talked about her early career.

"I feel when I was working in my early 20s and even in my late teens/early 20s, I felt that I sort of got, somehow, typecast. I was very hyper-sexualised," she said.

"Which, I guess, at the time seemed Ok to everyone. It was another time. Even though it wasn't a part of my own narrative, it was kind of crafted for me by probably a bunch of dudes in the industry," Johansson continued.

She admitted that while it worked, she found it hard to "figure out how to get out of being an ingenue or the other woman because it was never anything that I had intended".

Johansson's journey took a turn when she was approached to star on Broadway in Arthur Miller's 'A View From the Bridge' in 2009. It "totally reset my whole way of thinking about how I could work and the different kinds of opportunities that could be available to me," she said.

She went on to win a Tony Award for her performance. Now, after starring in a number of films including the superhero franchise 'Avengers', she believes that "It's so different now, the climate is so different now".

"The opportunities for women of every age to play all different types of people" has broadened, the 34-year old added. Nominated for four Golden Globe Awards, Johansson is currently starring in 'Marriage Story' along with Adam Driver and Laura Dern, which hit the theatres recently. The film has been written and helmed by Noah Baumbach.