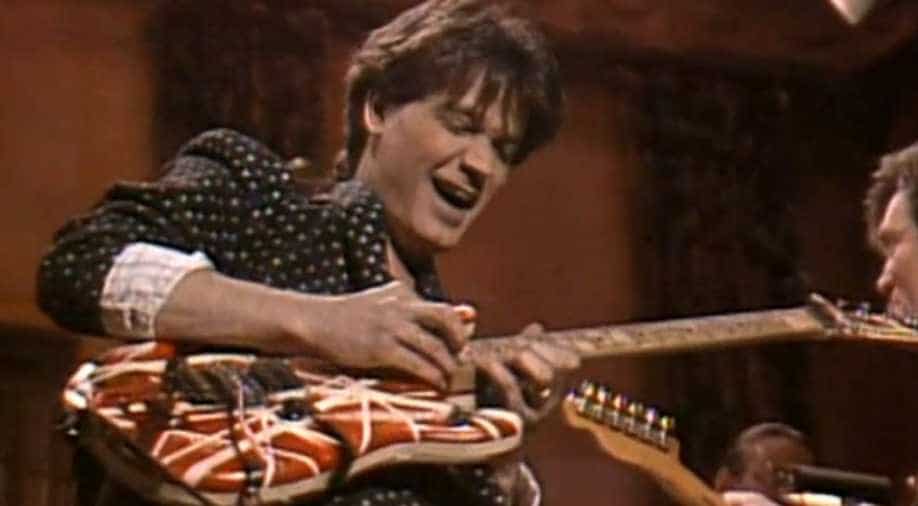 Eddie Van Halen died at the age of 65.

Towards the end of the second episode of the new season of ‘Saturday Night Live’, a short snippet of Eddie Van Halen with his guitar ran. The clip dates from when Eddie performed with GE Smith and the Saturday Night Live band in February 1987.

The episode’s host Bill Burr made a controversial opening monologue and gave Eddie’s name a shoutout. He said, “Rest in peace Eddie Van Halen,” standing alongside Maya Rudolph and Jack White during the show’s close.