Sarah Jones, Giovanni Ribisi, Alexia Landeau roped in for Netflix's 'On The Verge' 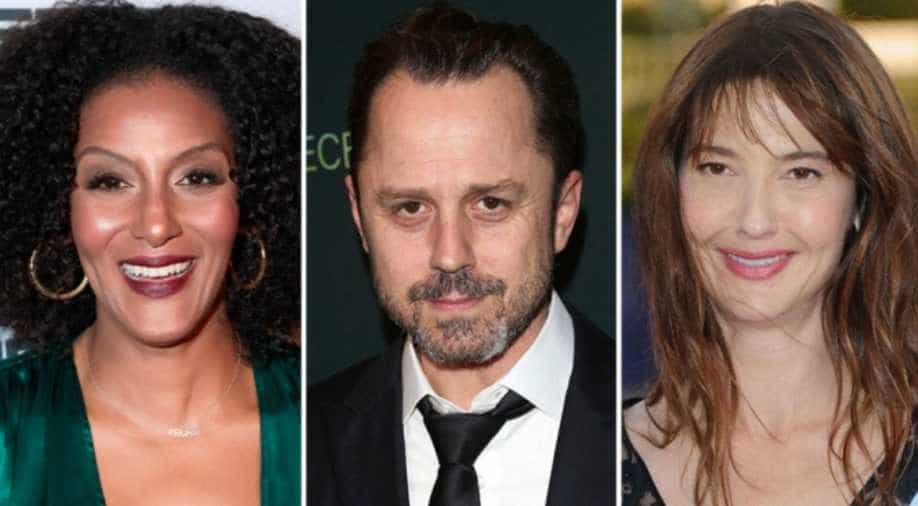 It will be a half-hour series, co-production between Netflix and Canal Plus.

‘Marriage Story’ alum Sarah Jones will feature along with Giovanni Ribisi and Alexia Landeau who will expand her role as co-writer in Netflix’s dramedy series ‘On the Verge’.

They join previously announced Elisabeth Shue and Delpy, who co-writes and stars.

It will be a half-hour series, co-production between Netflix and Canal Plus.

‘On the Verge’ follows four female friends in their late 40s — played by Delpy, Shue, Jones and Landeau — who chose to use midlife not as a time of mourning their youth but as an opportunity for personal reinvention, with the hope of finally living lives that embody their beliefs and values. There are no details on Ribisi’s role as of now.

Delpy and Shue executive produce along with Michael Gentile and Lauraine Heftler of The Film TV, Rola Bauer of Studiocanal and Olivier Gauriat of Barnstormer.