'Sarabhai Vs Sarabhai' Rupali Ganguly recounts being assaulted in front of son, says 'nobody came to help' 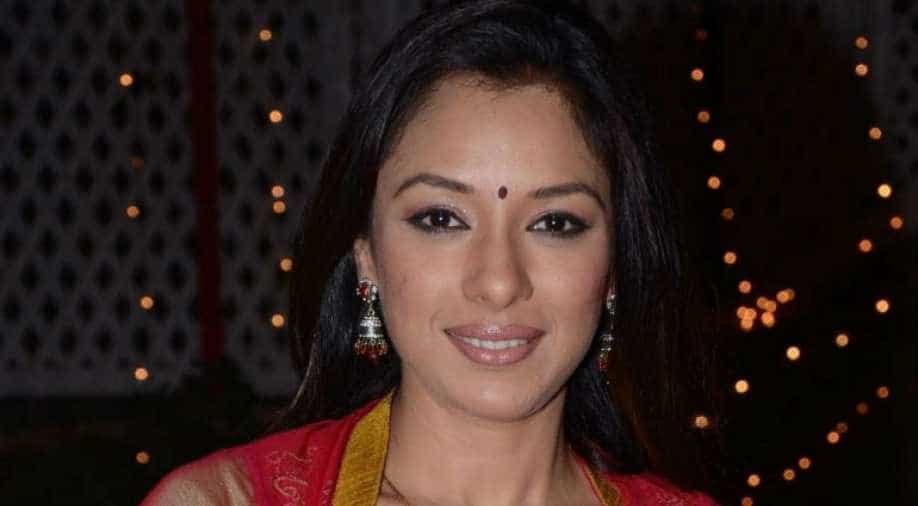 Rupali Ganguly of Sarabhai Vs Sarabhai fame cannot forget the ordeal she went through when she along with her son and the caretaker was assaulted by two bike riders.

It all happened when Rupali’s car accidentally brushed against the bike of the accused as she was on her way to drop her son to school. They got so enraged with everything that they smashed her car’s window and left her with visible bruises.

The incident took place near the Bharat Nagar signal junction in Andheri West, Mumbai, during the early morning hours.

Physically hurt and distressed by the incident, Rupali opened up on the accident and the trauma that follows it. She told a Mumbai-based daily, “Nobody even bothered to get off their vehicle. Nobody came forward to help. The much-touted spirit of Mumbai is long gone.”

For the first time in my life I experienced #RoadRage!2 #Hooligans on a bike smashed my car window and kept hurling abuses at me in front of my 5yr old son!I dint note down the number or even take their pics-my only agenda was to get my petrified child n his caretaker to safety! pic.twitter.com/YJVZYhIDzy

She added, "I had never been that scared. I have come back from work at the oddest of hours, but I never had such an experience. I didn’t even realise that my car had touched their bike until one of them started to bang the bonnet. He started hurling abuses at me. I folded my hands and apologised, as I had my son and my 20-year old caretaker with me. I didn’t want to get into a brawl with them around.”

The men identified as Mahesh Mokal and Akash Dhatkar, took all this too seriously and banged her car leaving the four-year-old scared. They then also smashed the car windows. Recounting the experience, Rupali said, “Some shards of glass cut my hand. Seeing my bloody arm, my child started to scream. I managed to get away and took him to school, but the authorities told me to take him home as he was petrified.”

Rupali has since felt better as the police tracked the miscreants soon. She said, "They (bullies) apologised profusely and so did their mothers," They apparently said that the men said used "we were angry then" as a reason to bargain for their behaviour.