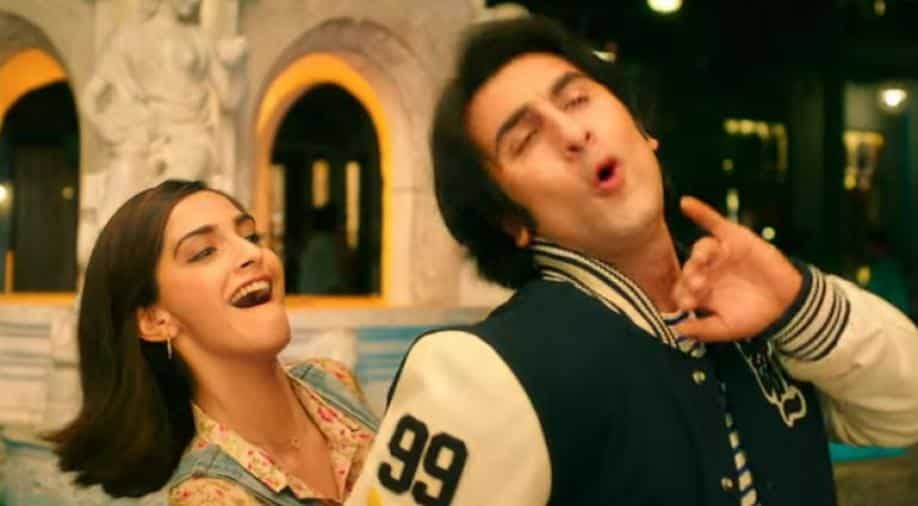 Ranbir Kapoor's 'Sanju', Rajkummar Rao's 'Newton' and Manoj Bajpayee's 'Gali Guleiyan' have been nominated for the Best Asian Film Award at the Australian Academy of Cinema and Television Arts (AACTA).

The Bollywood movies will be in contention with South Korea`s '1987 When The Day Comes', 'The Bold, The Corrupt And The Beautiful' from Taiwan, China`s 'Dying To Survive' and 'Youth', Japanese film 'Shoplifters' and 'Tombiruo' from Malaysia.

The nominees were announced on official Twitter account of the awards. "Just announced| The nominees for this year`s Best Asian Film Award are: `1987 When The Day Comes`, `The Bold, The Corrupt And The Beautiful`, `Dying To Survive`, `Gali Guleiyan`, `Newton`, `Sanju`, `Shoplifters`, `Tombiruo` and `Youth`," the tweet read.

The winner of the Best Asian Film Award will be determined by the 2018 Best Asian Film Grand Jury, led by Oscar and multiple AFI and AACTA Award-winning actor Russell Crowe, who returns as President.