Samantha Akkineni on her debut in 'The Family Man 2': It's going to be a good surprise for everyone 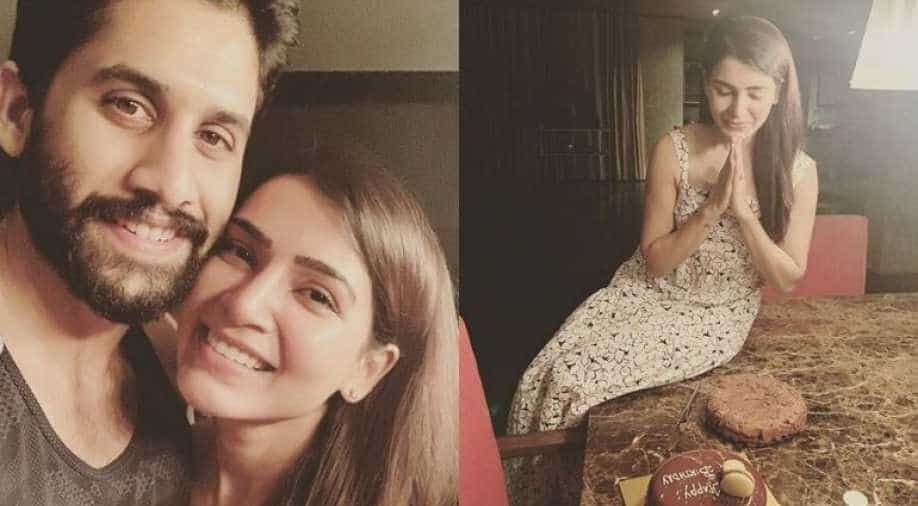 Samantha Akkineni is all set to make her debut in digital space. The actress, who is a popular face in Telugu and Tamil films, will soon be seen in the much awaited second season of 'The Family Man'.

South star Samantha Akkineni is all set to make her debut in digital space. The actress, who is a popular face in Telugu and Tamil films, will soon be seen in the much awaited second season of 'The Family Man'.

Having worked in films throughout, Samantha feels that the OTT space gives opportunity to experiment. "OTT gives us an opportunity to break rules. I`ve broken a lot of rules with The Family Man 2, and really experimented with something extremely new," Samantha a told news agency recently.

"I am very happy with the product and with the output. It`s going to be a good surprise for everyone who is used to seeing me do a particular type of role," she added.

"OTT has opened up a world of possibilities for every technician, actually. When it comes to feature films, as an actor you have to do a certain kind of role that it`s widely and universally accepted. With OTT, one can really afford to take risks and experiment," said Samantha, who is married to Telugu superstar Nagarjuna`s son, actor Naga Chaitanya.

The actress is known for her performances in films such as 'Ye Maaya Chesave', 'Neethaane En Ponvasantham', 'Eega', 'Mersal' and 'Rangasthalam'. She impressed all with her role in the OTT-released Tamil film Super Deluxe last year.

Samantha also believes that the roles for women have also changed drastically in Indian cinema in the last decade.

"It`s been 10 years since I`ve been in the industry, and I feel things have drastically changed from the time I first came in."

"With OTT and exposure to world cinema, the options and opportunities for women are steadily increasing. We are not offered as cliched roles as we were before," said the actress.

Samantha will be joining actor Manoj Bajpayee in the second season of the web series, 'The Family Man'. The upcoming season will pit Srikant Tiwari (essayed by Manoj) against a new powerful and avenging adversary. It promises lots of exciting and action-filled moments while exploring relatable themes of home, belonging and estrangement.