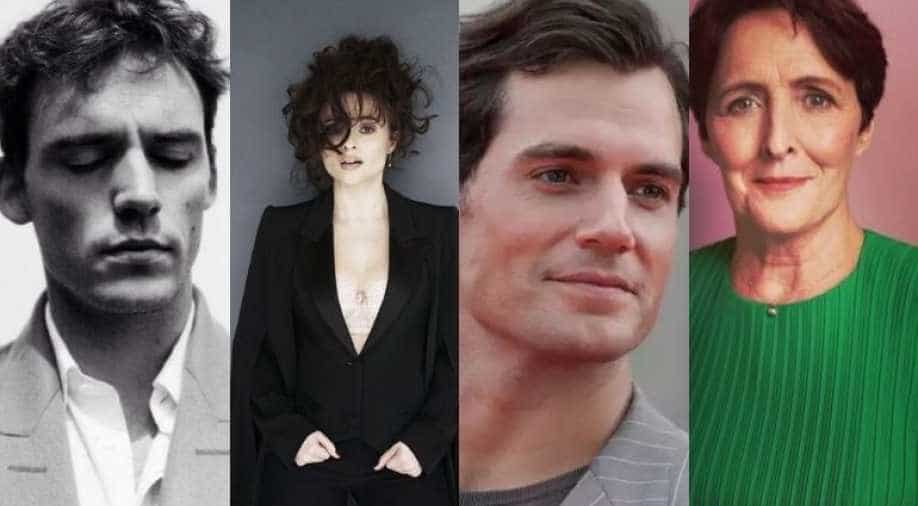 The script is written by Jack Thorne. Legendary will produce the film along with Millie and Paige Brown.

Actor Sam Claflin has been roped in to join the cast of actor Millie Bobby Brown's next outing 'Enola Holmes'.

The script is written by Jack Thorne. Legendary will produce the film along with Millie and Paige Brown.

The film will see Cavill portraying the role of the famous Sherlock Holmes in the adventure project, opposite Helena, who will play the lead character`s mother, according to The Hollywood Reporter.

The book series, which began with 'The Case of the Missing Marquess' in 2006, is comprised of six novels in total and narrates the adventures of Sherlock and Mycroft Holmes' much younger sister, Enola, a highly capable detective in her own right.

The first and fifth books in the series were nominated for Edgar Awards in 2007 and 2010, respectively.

Apart from this film, Claflin's upcoming projects include 'The Nightingale', 'Charlie's Angels' and 'Peaky Blinders'. His previous credits include 'Me Before You' and popular 'The Hunger Games' franchise.

Meanwhile, Fiona Shaw is well-known for her role in the Harry Potter series and her role as Sandra Oh in 'Killing Eve'.

Henry Cavill, who once donned the Superman cape, was last seen sharing the silver screen with Tom Cruise in 'Mission: Impossible - Fallout'.

'Elona Holmes' is expected to go on floors this summer after Brown finishes production on 'Godzilla vs. Kong'.