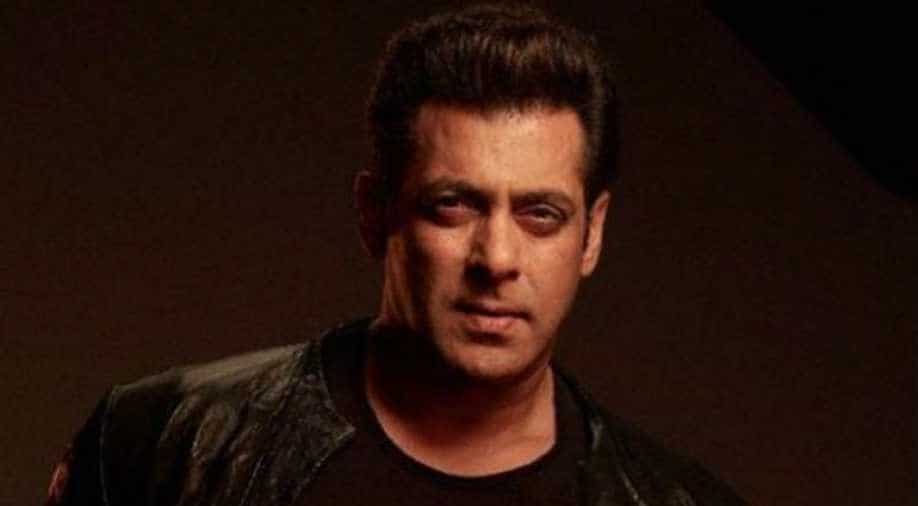 Salman Khan is busy shooting for next film ‘Bharat’ that will release in theatres in 2019. With an ensemble cast, the film is reportedly one of those that will challenge Khan as the audience will see him donning at least five different avatars.

A remake of a Korean film, Salman’s film will have him sport different looks over a period of 60 years. So naturally, he will also sport a look that projects him as a 20-year-old guy, lean and not-so-muscular while in one he will be his usual muscular self.

In photos that are touted as leaked from the sets, Salman in one is seen sporting a much nerdy look with a plaid shirt, trousers and side-parted hair. The photo was shared by TV actress Pallavi Gupta who got an opportunity recently to visit the sets of ‘Bharat’. Another photo that has come out, looks like one from his shooting schedule in Dubai or Malta. In this, he can be seen flaunting muscles in a half jacket.

Directed by Ali Abbas Zafar, the film will reunite the director with Salman after having delivered at least two hits -- ‘Sultan’ and ‘Tiger Zinda Hai’.