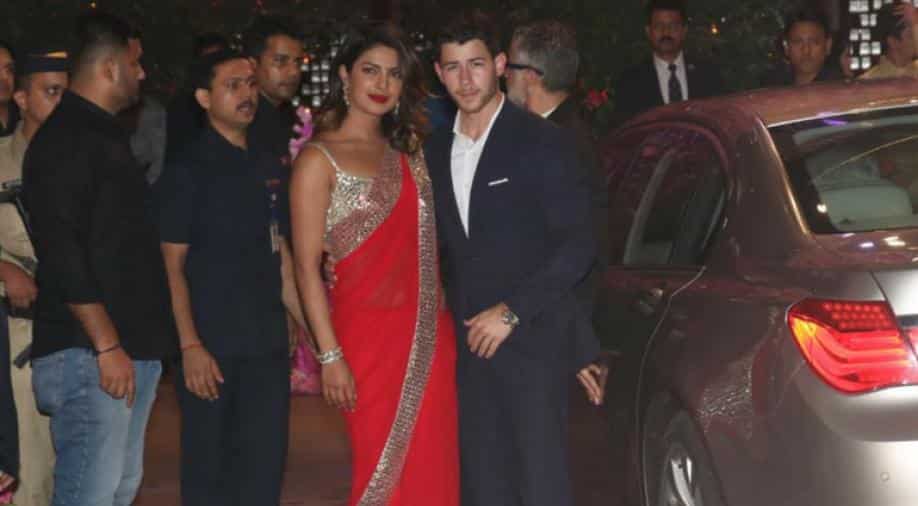 Will Priyanka extend an olive branch towards Salman Khan?

Bollywood is gearing up for the weddings of its biggest stars this year. While Deepika Padukone and Ranveer Singh are getting married at Lake Como, Italy on 14th and 15th November, Priyanka Chopra and Nick Jonas will get married in December sometime.

Priyanka, who just had a gala bridal shower in New York, has reportedly chosen Umaid Bhawan in Jodhpur for her wedding. While the bridal shower had most of Priyanka's Hollywood in attendance, news has it that the actress plans to invite her closest friends from Bollywood for her Jodhpur wedding.

According to media reports, Priyanka is likely to invite Farhan Akhtar, Ranbir Kapoor, Katrina Kaif, Alia Bhatt and Siddharth Roy Kapur among others for her wedding. The actress is also likely to send an invite to Salman Khan with whom she had a fallout of sorts after she walked out of his film 'Bharat' a few months back. Salman's sister Arpita Khan Sharm and her husband Ayush Sharma are known to be Priyanka's friends and will attend the wedding at Jodhpur.

The wedding cards will reportedly be sent out in mid-November.
A source has been quoted as saying, “Besides Salman, invitations will also be sent out to Arpita-Aayush, Arbaaz Khan, Sohail-Seema, Alvira-Atul Agnihotri and Salim Khan. The couple plans to host a 3-day grand celebration at Umaid Bhawan Palace, Jodhpur and 1500-2000 guests are expected to turn up.”

Around 200 guests will be invited for the wedding. It isn't yet clear whether Priyanka and Nick would host a reception in Mumbai post the wedding.