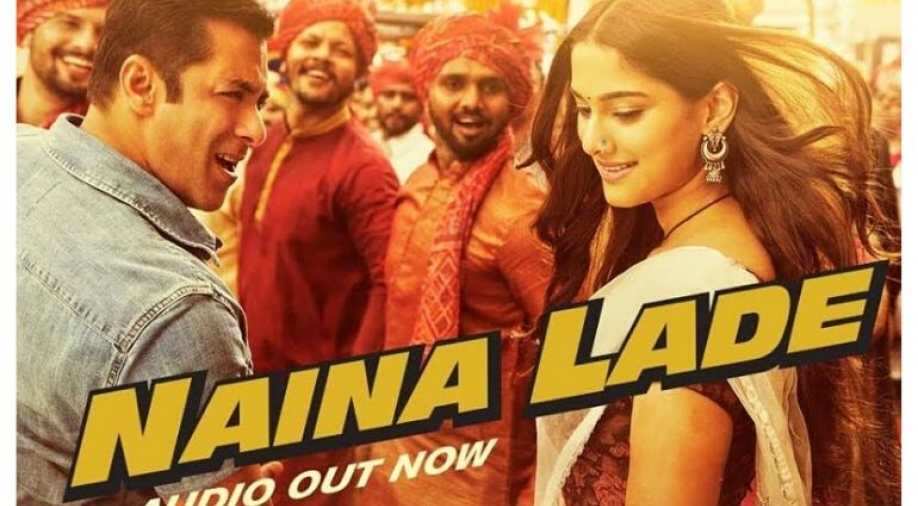 In the movie, Salman will be seen alongside Sonakshi Sinha and veteran actor Mahesh Mamnjarekar's daughter, Saiee Manjrekar.

The melodious song has soulful lyrics which is soothing to the ears. One can play this song on loop. Penned by Danish Sabri, the song is crooned by Javed Ali and the music is a composition of 'Sajid-Wajid'.

In the movie, Salman will be seen alongside Sonakshi Sinha and veteran actor Mahesh Mamnjarekar's daughter, Saiee Manjrekar. The movie is slated to release on December 20. Watch the movie trailer here

On the professional front, Salman has started shooting for his upcoming action-packed movie 'Radhe Your Most Wanted Bhai'. The movie will be directed by Prabhu Deva under the banner Salman Khan Films.

The movie also features Disha Patani, Randeep Hooda and Jackie Shroff. The movies will hit the silver screens releasing next year on Eid.