Salma Hayek opens up about the racism she faced in Hollywood 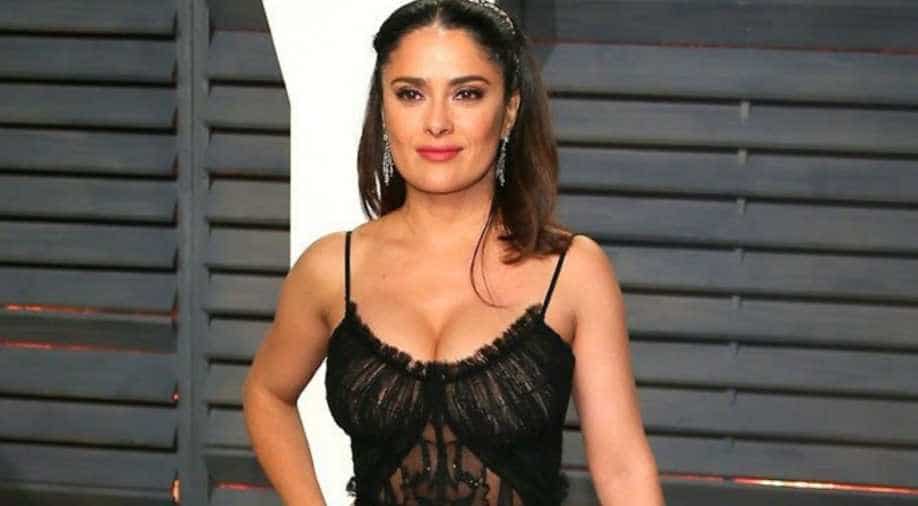 Salma Hayek is looking back at her debut days when she was trying to make it in Hollywood.

The Oscar-nominated actress recalled her past and talked about how she was a victim of racism, being a Mexican. Talking about it, the actress revealed, she was told that her acting career would 'die'.

Salma in 80's saw her rise with roles in television and film in Mexico, and in the early 1990s, the star moved to Los Angeles to pursue a career in Hollywood.

“They told me my career would die mid-thirties. First of all, they told me a Mexican is never going to make it, because at the time, the new generations, it was impossible for a Mexican to have a leading role in Hollywood,” the 54-year-old said.

''And it was like it was not real – it was like this strange reality that now has become a normality. But not at the time,” Hayek said while promoting her new Amazon film 'Bliss'.

''And I think it’s great, I’m proud of it, I want to shout it to the world because I was told so many times it couldn’t happen and I almost believed them but I fought it and I won.'' Hayek continued, “And I want other women to realize that, because even in your 30s you feel the pressure, in your 40s you feel the pressure – and late blooming, it’s a beautiful thing. And we’re not ‘over’ at this time, or at another time. If you’re creative and enthusiastic and curious about life, life can be exciting forever, the entire time.”

Salma Hayek says she finds posting bikini photos 'liberating': I have no shame

Over the year, Hayek worked in a number of movies and gave some memorable roles like in biographical drama Frida (2002), her breakthrough role which earned her a Best Actress nomination in Academy and the drama film 'Beatriz At Dinner' (2018). After being in the industry for more than a decade, the actor is still landing major acting roles, including a role in Marvel’s upcoming film 'The Eternals'.