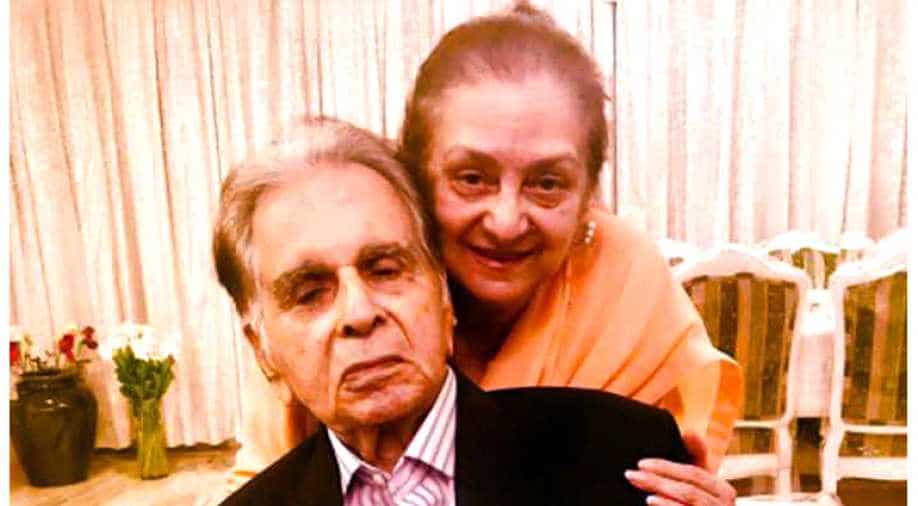 Dilip Kumar's wife Saira Banu has stated that he is fine and recovering at home.

On Monday, media reports stated that veteran actor Dilip Kumar had once again contracted a lung infection and was being treated at home for the same.

Later in the day, as Zeenews contacted the actor's wife, Saira Banu, the actress refuted the reports calling them false. "He is fine and he is at home. Someone had spread false rumours about him suffering from Pneumonia. That is not true. He has a bit of cold. But he fine and recovering at home."

The actor had earlier been admitted to Mumbai's Lilavati hospital due to infection in the lungs in September.

The actor has in the past suffered due to the same infection. The report stated that the actor is currently on nasal feel as consume liquid orally can damage his lungs.