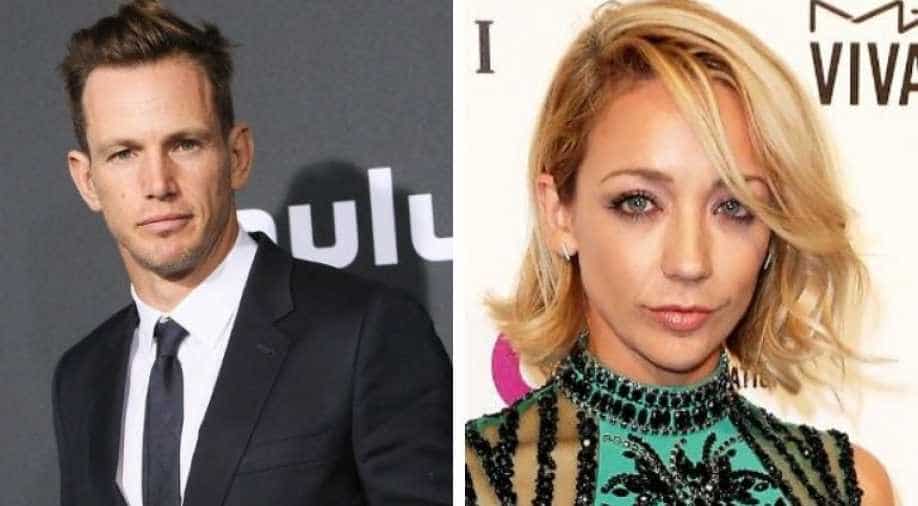 The 'Remember the Titans' actor was accused of sexual harassment on the sets of the TV movie titled 'Mogulettes' in May, last year by Scott, who said that he moved her hand onto his aroused crotch while they were lying under the covers on set.

The actor, who was clad in undergarments at that time, alleged that Pardue then stimulated himself in front of her once they were alone in a dressing room.

Scott told the Los Angeles Times as cited by Page Six, that she filed a police report but then did not want to press charges.

Instead, she lodged a formal complaint with the actors union, SAG-AFTRA, which found Pardue "guilty of serious misconduct" during a private hearing of its disciplinary committee, according to a letter Scott showed the publication.

Another actor, Andrea Bogart, gave an affidavit to the panel stating that Pardue left her in "utter shock" when he sexually harassed her as well after a scene for TV's 'Ray Donovan' in 2014.

The committee's decision "censures and admonishes" Pardue for "inappropriate and unprofessional conduct" and fined him, which could be halved if he takes sexual-harassment training, Scott told the publication.

The matter would have remained a secret, never shared with Pardue`s future co-stars if Scott wouldn't have spoken out publicly.

"Overall, I'm OK with it, but it's a weird feeling. I don't know if I'm supposed to feel good about the punishment or not. I would have liked to have seen a couple of years suspension, but this is a step in the right direction," she said.

"What was the most important for me was that others who come forward in the future know that the union is willing to take these complaints seriously and create a space where they can be heard," she added.

A SAG-AFTRA spokesperson did not discuss with any "specifics regarding disciplinary matters due to the confidentiality of such cases."

A representative for Pardue told the publication that he "never engaged in any non-consensual behaviour."

On the work front, Pardue was last seen in the TV series 'Runaways'.