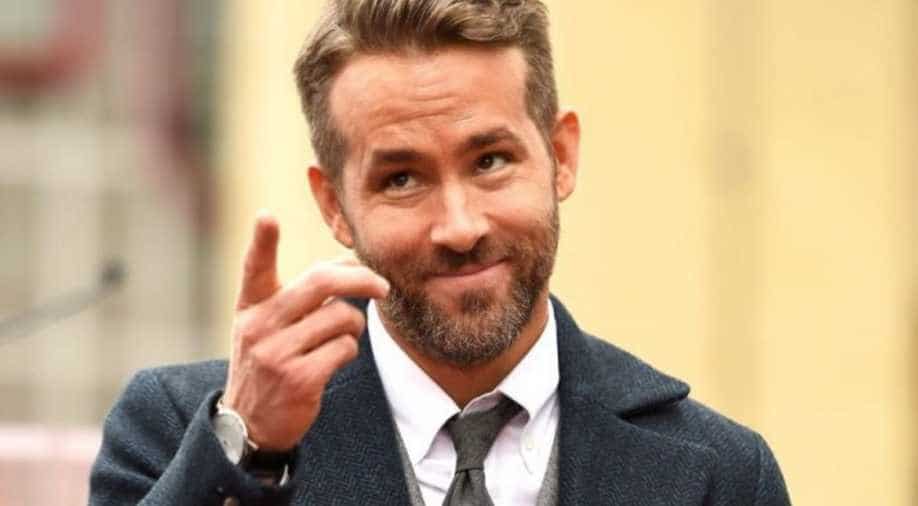 The 'Deadpool' star recently recorded a personal message for a fan after hearing about the 11-year-old`s battle with stage 3B Hodgkins Lymphoma and Crohn`s disease.

Hollywood actors who play superheroes on-screen enjoy a huge fan-base, especially among kids. While Ryan Reynolds plays a foul-mouthed mercenary 'Deadpool' in the Marvel-X Men world, his recent message to a young fan battling cancer is all hearts.

The 'Deadpool' star recently recorded a personal message for fan Brody Dery after hearing about the 11-year-old`s battle with stage 3B Hodgkins Lymphoma and Crohn`s disease.

In the video, shared on Twitter, Reynolds can be heard saying, "Brody, it`s Ryan Reynolds. I just heard a little bit about your story and I wanted to send you this video and let you know that I`m thinking about you and I`m sending you tons of love and I`m sending you strength, whatever strength I`ve got."

How cool is this? Huge thanks to @VancityReynolds for taking the time to send a message back to Brody Dery from Prince George. Thanks to everyone for helping get the message to Ryan so fast! @ckpgnews pic.twitter.com/dFJJi6huC1

"Man, you have a ton of people in your life that love you so much. I know you`ve been going through it, I know it`s been a challenge lately but you know something, Brody, you`re just the man for the job," Reynolds continued.

"So I`m sending you lots of love. I hope I get to meet you in person one of these days and hang in there. Okay pal, bye," the father of three concluded the video.

Brody`s mother, Randi Dery, told CTV News that her son`s "jaw hit the floor" upon seeing the video from Reynolds. "He keeps saying, `I feel special -- I feel like I`m the movie star`," Randi said.