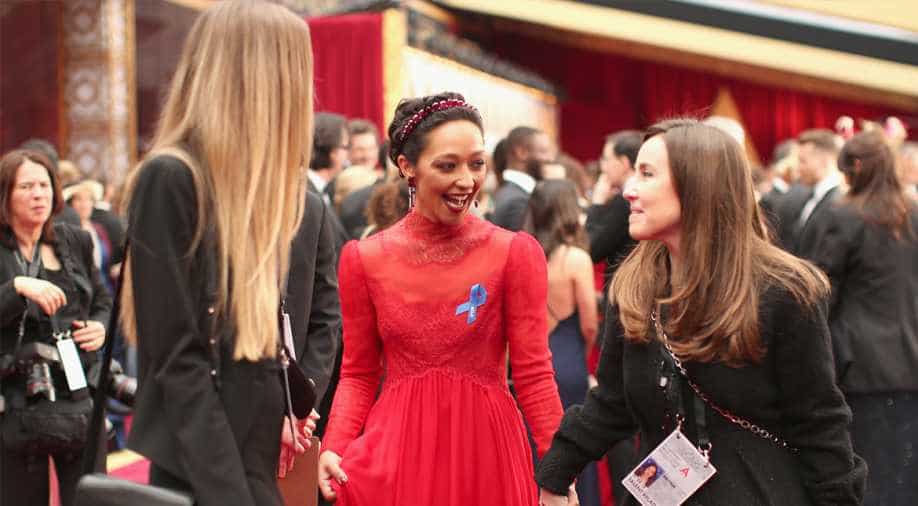 Ruth Negga, nominated for her work in the film 'Lovely', sparkled in Valentino lace. Photograph:( AFP )

Negga, Harris-Lawrence and Shelton executive produce with The Springhill Company.

Actor Ruth Negga is set to play the lead role in a limited series based on the life of Josephine Baker, one of the most influential female entertainers of the 20th century.

Titled 'Josephine', the drama series is in development at ABC Signature. According to Deadline, Negga also serves as executive producer on the project.

Millicent Shelton is directing the series from a script penned by Dee Harris-Lawrence. 'Josephine' is described as a "raw and unflinching look at the force of nature that was Josephine Baker, the biggest Black female artist of her time."

"From international superstar and decorated WWII spy to civil rights activist and flawed mother, 'Josephine' delves into the raw talent, sexual fluidity, struggles and bold life of an icon," the logline reads.

Negga, Harris-Lawrence and Shelton executive produce with The Springhill Company.