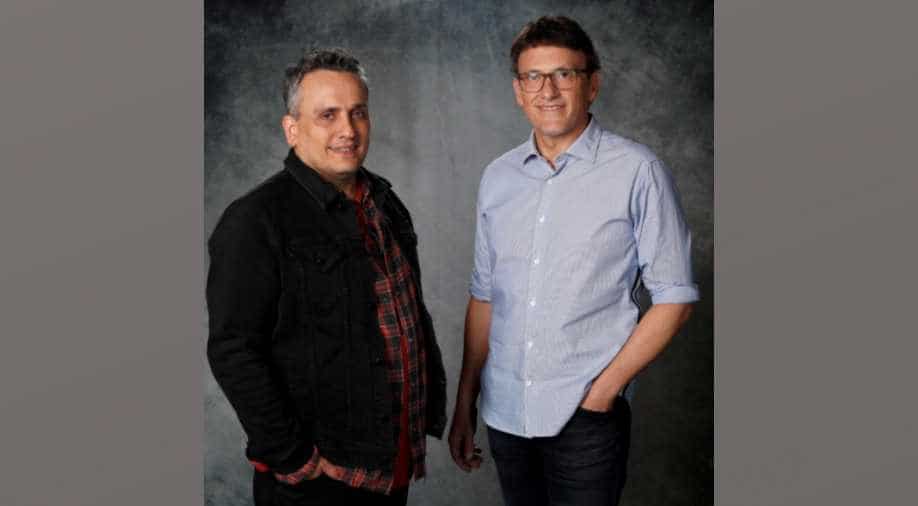 'Avengers: Endgame' directors Joe and Anthony Russo have now reacted to the statement and stated that nobody really owns cinema and it is a matter of perception.

Ever since Martin Scorsese termed Marvel films as 'not cinema', there has been a raging debate over the topic with conflicting opinions in Hollywood. While filmmakers like Francis Ford Coppola and Ken Loach have supported Scorsese's comment, a slew of Marvel actors like Robert Downey Jr, Chris Evans, Scarlett Johansson and Chadwick Boseman defended the MCU.

'Avengers: Endgame' directors Joe and Anthony Russo have now reacted to the statement and stated that nobody really owns cinema and it is a matter of perception.

“Ultimately, we define cinema as a film that can bring people together to have a shared, emotional experience,” Joe told The Hollywood Reporter in a recent interview. “When we look at the box office (of) 'Avengers: Endgame', we don’t see that as a signifier of financial success, we see it as a signifier of emotional success.”

Scorsese had earlier compared the MCU movies to a ‘theme park ride’. In a New York Times op-ed, he had written, “It isn’t the cinema of human beings trying to convey emotional, psychological experiences to another human being.”

The last of the 'Avengers' series, 'Endgame' broke multiple box office records during its theatrical run.

Scorsese's next 'The Irishman'  is up for a Netflix release later this month. The film will have limited release in select theatres. It is reportedy the most expensive original film Netflix has ever produced.