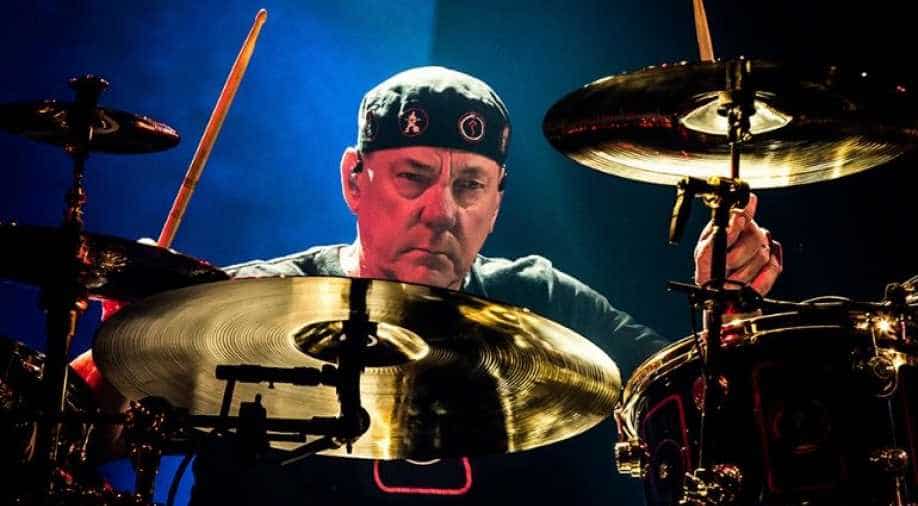 Neil Peart, the legendary drummer for the popular Canadian rock band 'Rush', has died at age 67.

Peart was fighting with brain cancer for the last three years and breathed his last on January 7.

'Rush', the band he played with for 45 years, confirmed the news on the Twitter and wrote, "It is with broken hearts and the deepest sadness that we must share the terrible news that on Tuesday our friend, soul brother and bandmate of over 45 years, Neil, has lost his incredibly brave three and a half year battle with brain cancer ..."

The drummer was renowned for his technical proficiency, and his live performances. Peart was born on Sept. 12, 1952, in Ontario, Canada and went on to join 'Rush' at the age of 22, making his debut with the band on their 1975 album 'Fly By Night'.