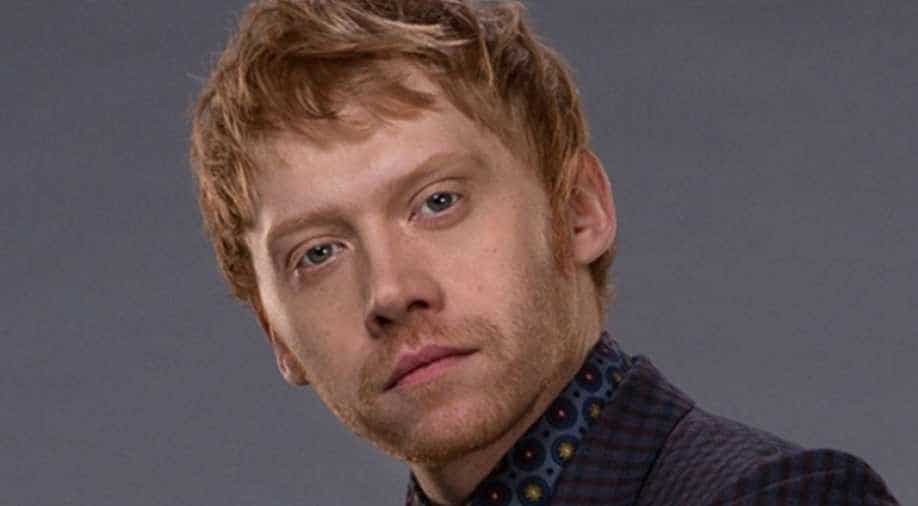 Last year, Rupert Grint called out 'Harry Potter' author JK Rowling for her comments towards the transgender community. Now, Grint revealed why he spoke out on Rowling’s harsh comment.

During an interview with Esquire, the 32-year-old actor said, ''I am hugely grateful for everything that she’s done. I think that she’s extremely talented, and I mean, clearly, her works are genius,” he first says. “But yeah, I think also you can have huge respect for someone and still disagree with things like that.”

On why he spoke out, Rupert added, ''Sometimes silence is even louder, I felt like I had to because I think it was important to. I mean, I don’t want to talk about all that…Generally, I’m not an authority on the subject,”. “Just out of kindness, and just respecting people. I think it’s a valuable group that I think needs standing up for,” he said.

The 54-year-old author faced backlash last year after posting a series of tweets that were described as “anti-trans”, Rowling wrote last year, "If sex isn`t real, there`s no same-sex attraction. If sex isn`t real, the lived reality of women globally is erased. I know and love trans people, but erasing the concept of sex removes the ability of many to meaningfully discuss their lives. It doesn`t hate to speak the truth."

Responding to which, Grint, who played Ron Weasley in the 'Harry Potter' films, wrote."I firmly stand with the trans community and echo the sentiments expressed by many of my peers. Trans women are women. Trans men are men. We should all be entitled to live with love and without judgment."