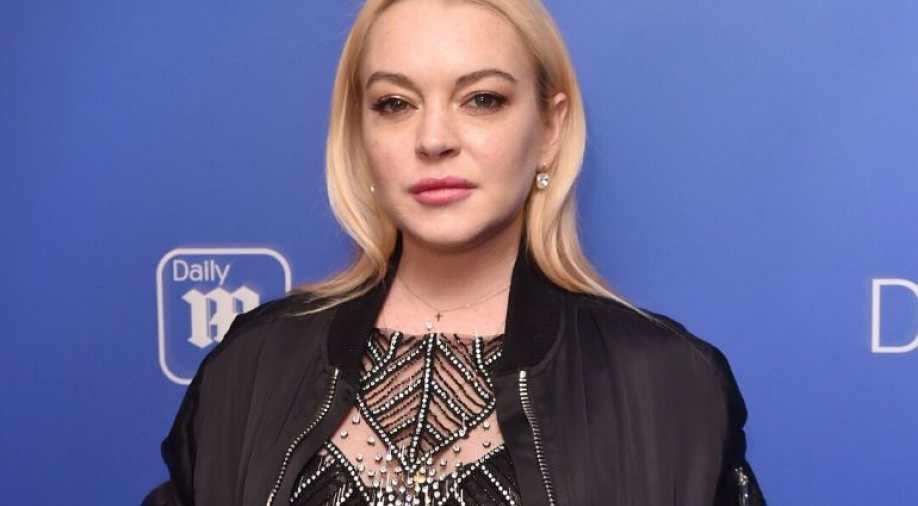 Lindsay Lohan released its first album in eleven years in September. 'Xanax', the track of EDM, was released on Lohan's Instagram but not officially.

American actor-singer Lindsay Lohan has said that her resolution for the New Year is to return to America and start filming again. According to a magazine, the 33-year-old, currently in Muscat, Oman, joined Andy Cohen and Anderson Cooper for a satellite interview on New Year's Eve and talked about what she has scheduled for movies and music in the coming year.

When asked about whether she has resolutions for 2020, Lohan said: "Yes, I do. I'm managing my sister, so I want to really focus on me and everything that I can do in my life and come back to America and start filming again, which I'm doing something soon in this new year. And, you know, just taking back the life I've worked so hard for and sharing it with my family and you guys."

Anderson, who was one of the interviewers even posted the interview on his Twitter account. 'Among The Shadows' was Lohan's first appearance in a feature since The Canyons in 2013, but she has plenty of small screen exposure now.

Lohan released its first album in eleven years in September. 'Xanax', the track of EDM, was released on Lohan's Instagram but not officially. Cohen asked Lohan for the track and told her, "I`m ready for this recording!" "Andy, you`re getting it after the New Year," Lohan replied.