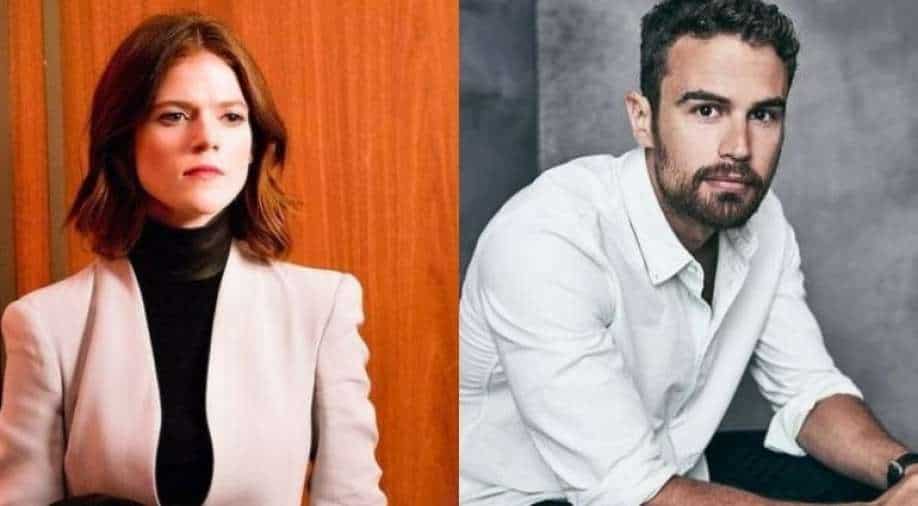 The Time Traveler’s Wife was previously adapted for the big screen in 2009 with stars Eric Bana and Rachel McAdams and directed by Robert Schwentke.

Game of Thrones fame Rose Leslie is set to play the lead in HBO’s take on The Time Traveler’s Wife along with Divergent star Theo James. The premium cabler is reviving the adaptation and is currently under pre-production.

Picked up to series in mid-2018, the drama is based on Audrey Niffenegger’s novel The Time Traveler’s Wife and has been described as an intricate and magical love story that tells the story of Clare (Leslie) and Henry (James), and a marriage with a problem … time travel.

The drama, which landed at HBO after a multiple-outlet bidding war, is being adapted by Moffat (Sherlock, Doctor Who). Moffat will pen the script and exec produce alongside Sue Vertue and Brian Minchin. The series hails from Warner Bros. Television and Hartswood Films, the latter serving as the production company jointly run by Moffat and his TV-producing wife, Vertue.

The Time Traveler’s Wife was previously adapted for the big screen in 2009 with stars Eric Bana and Rachel McAdams and directed by Robert Schwentke.

In addition to Game of Thrones, Leslie’s credits include Paramount+’s The Good Fight. James, whose credits include the Divergent franchise, How It Ends, Castlevania and Golden Boy.