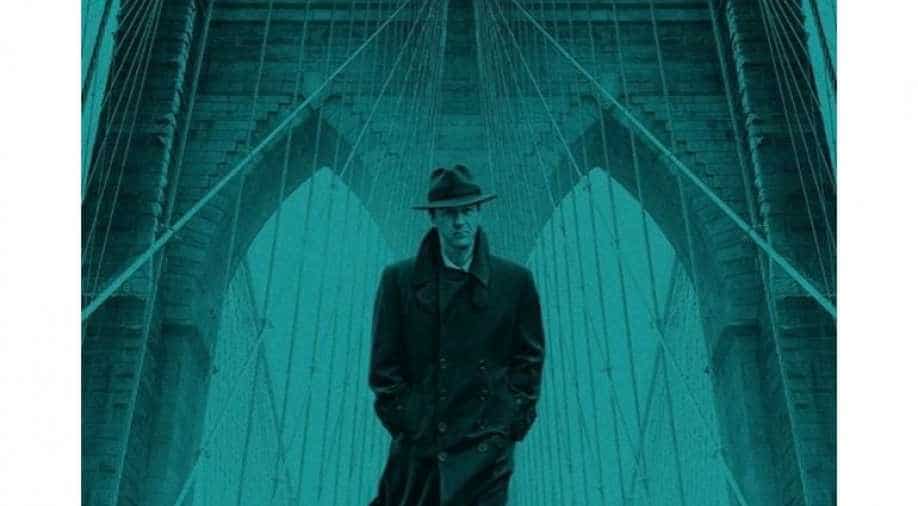 Edward Norton in a poster of 'Motherless Brooklyn' Photograph:( Twitter )

From gangsters to butlers, zombies and a private detective, the movie fest's boasts nearly 40 films in its official selection as well as talks with a host of A-listers and a special focus on music.

US cinema greats Bill Murray, John Travolta and Ethan Coen lead the stars descending on Rome for this year's Film Festival, which kicks off Thursday in the Italian capital.

From gangsters to butlers, zombies and a private detective, the movie fest's boasts nearly 40 films in its official selection as well as talks with a host of A-listers and a special focus on music.

Award-winning director Edward Norton will open the festival with 'Motherless Brooklyn', a noir murder mystery featuring a private investigator with Tourette's syndrome -- played by Norton -- and starring Bruce Willis as his mentor.

Martin Scorsese's 'The Irishman', dubbed an "epic saga of organised crime in post-war America", will then take centre stage, landing in Rome after its world premiere at the New York Film Festival.

The Oscar hopeful, starring Al Pacino and Robert De Niro, reunites Scorsese -- who has been nominated for the best director Oscar eight times, more than any other living director -- with his 'Gangs of New York' screenwriter Steve Zaillian.

Fans of Downton Abbey, the smash-hit British period drama about the lives of an aristocratic family and their domestic servants, are in for a royal treat with the stand-alone movie in which King George V comes to stay.

Horror aficionados can brave 'Scary Stories to Tell in the Dark' by Norwegian director Andre Ovredal, a Halloween gore-fest of evil scarecrows and severed toes produced by Oscar-winning master of all things terrifying, Guillermo Del Toro.

The festival this year has a rich array of films and documentaries for music lovers, starting with Rupert Goold's 'Judy', starring Renee Zellweger, on the troubled period towards the end of singer Judy Garland glitzy career.

The life of the most famous opera singer of all time, Italian Luciano Pavarotti, is explored in a documentary by Ron Howard, which follows the arc of his career through family videos, recordings and music critics.

And those disappointed that US singer and songwriter Bruce Springsteen is not touring his latest album can catch 'Western Stars", a concert-film shot in a barn in his property, in which the 69-year old faces his demons.

Fashionistas will get a glimpse at rare behind-the-scenes access to the life of designer Ralph Lauren in 'Very Ralph', a documentary featuring comments from fellow creatives including Calvin Klein and the late Karl Lagerfeld.

The "close encounters" sidebar, where actors and directors sit down for a chat in front of a live audience, will include sessions with French actress Fanny Ardant, Japanese director Kore-Eda Hirokazu and US actress Viola Davis.

Star John Travolta of 'Saturday Night Fever' will get the Lead Acting award for his performance in the nail-biting flick 'The Fanatic', in which he plays a film fan obsessed with a Hollywood actor.

John Turturro's 'The Big Lebowski' spinoff, 'The Jesus Rolls', which follows character Jesus Quintana from the original film, had its world premiere at the festival on Wednesday as a pre-opening event.