Roman Polanski case: Timeline of what we know about his sex scandals 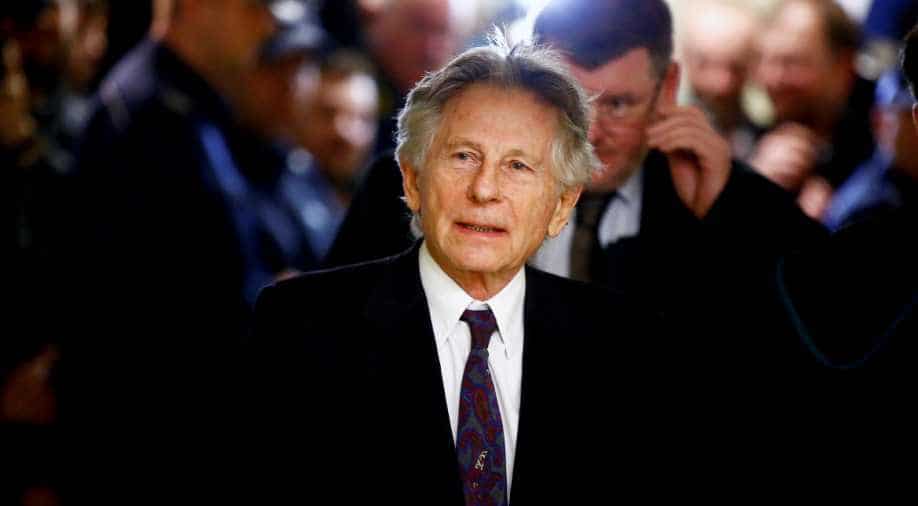 Roman Polanski was accused of drugging Samantha Geimer when she was 13 before raping her in 1977. Photograph:( Reuters )

Roman Polanski, whose new film on the persecution of the French Jewish army officer Alfred Dreyfus is premiering at the Venice Film Festival, is still dogged by a rape case that continues to polarise opinion.

Roman Polanski, whose new film on the persecution of the French Jewish army officer Alfred Dreyfus is premiering at the Venice Film Festival, is still dogged by a rape case that continues to polarise opinion.

Here is a recap of the four-decade affair:

On March 11, 1977, 43-year-old Polanski is arrested and accused of drugging and raping 13-year-old Samantha Gailey, during a photo session the night before at the Hollywood home of actor Jack Nicholson.

Gailey, later known by her married name Samantha Geimer, tells her mother Polanski plied her with drink and drugs and raped her. Her mother calls the police.

Polanski is released shortly after his arrest on bail of $2,500. He faces 50 years in prison.

He is charged on March 24 with five offences including rape by use of drugs and committing a lewd and lascivious act on a child under 14.

At the start of August, to avoid a public trial, Polanski accepts a plea bargain under which he pleads guilty to a single, lesser charge of unlawful sexual intercourse.

A legal agreement is made with the consent of the family.

He is sentenced to 90 days in prison. A psychiatric evaluation concludes he is not a danger to society and he is released for exemplary conduct.

But the day before the hearing to approve the deal, the judge deems the sentence insufficient.

On January 31, 1978, Polanski flees to Paris, making use of his French citizenship.

The US issues an international arrest warrant.

In August 1994, after Polanski paid Geimer $225,000 in an out-of-court settlement and the maximum sentence had been reduced to four years, the prosecution summons him to court.

Geimer, to whom Polanski had sent a letter of apology, requests on several occasions that the court abandon the case.

While the US tries to put its hand on Polanski during his international travels, both France and Poland -- he has dual nationality -- refuse to extradite him.

On September 26, 2009, he is arrested in Zurich, Switzerland, on a US-issued international warrant.

He spends two months in prison and eight months under house arrest at his chalet in Gstaad, in the Swiss Alps.

In July 2010 Switzerland eventually rejects the US extradition request.

In 2014 Polanski is arrested in Warsaw.

At first, Poland refuses to extradite him but in 2016 the conservative government re-opens the case, eventually closed by the Polish Supreme Court in December.

In August 2017 a Los Angeles judge refuses to close the case despite the requests of Polanski and Geimer.

At the Cannes Film Festival in 2010, the 42-year-old British actress Charlotte Lewis alleges Polanski sexually abused her when she was 16, during a casting session at his home in 1983.

In September, Renate Langer, a 61-year-old former actress files a fresh rape allegation, claiming she was raped in 1972 in Gstaad when she was 15.

Two months later Swiss prosecutors rule out bringing charges over the latest allegations because the statute of limitations for the assault has expired.

In the throes of the Harvey Weinstein affair, Polanski in 2017 is forced to pull out of presiding over the "French Oscars" -- the Cesars -- after feminist groups had called for the awards to be boycotted.

On May 3, 2018, the Academy of Motion Picture Arts and Sciences announces it has expelled Roman Polanski from its membership.

The director, who had been a member of the Academy since 1968 and awarded in 2003 for his film 'The Pianist', files an appeal.