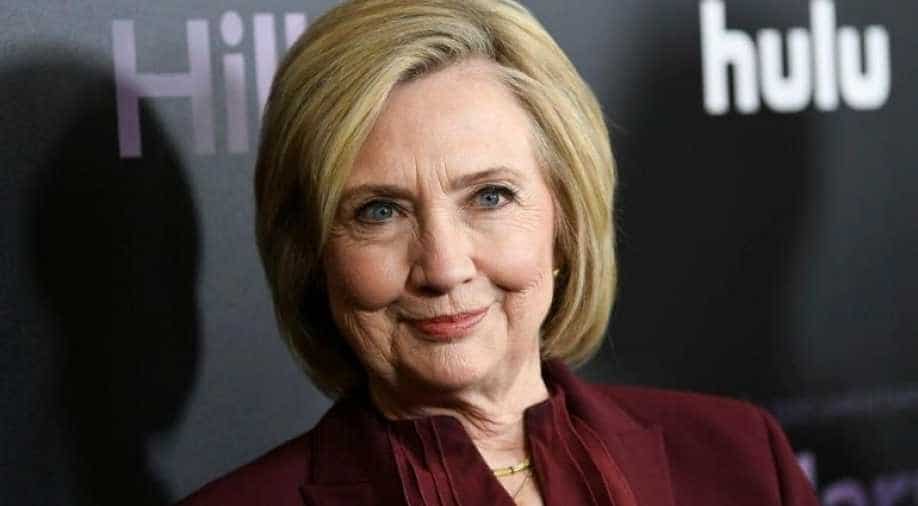 The forthcoming series is an adaptation of author Curtis Sittenfeld`s best selling biographical fictional novel of the same name.

'The Affair' co-creator Sarah Treem is teaming up with the television network Hulu for developing a drama series 'Rodham' - a provocative take on Former United States Secretary of State Hillary Rodham Clinton.

The forthcoming series is an adaptation of author Curtis Sittenfeld`s best selling biographical fictional novel of the same name. According to Deadline, 'Rodham' imagines an alternative history where Hillary Rodham never marries Bill Clinton and asks what would have happened to her life and the country (United States),

if she had made a different choice.It shows modern, simple illustrations about choices, feminism, and the country has such a complicated relationship to women in power.

It chronicles the story of an ambitious young woman, developing her extraordinary mind in the latter part of the 20th century, moving from idealism to cynicism and all the way back again.

The television writer, Treem, will write the adaptation and is set to co-produce the series with Littlefield and Sittenfeld. The upcoming series marks the second collaboration between Treem and Littlefield. Sarah Treem is best known for her works in the 2014 released show `The Affair`. She also wrote, and co-produced the first season of Netflix drama `House of Cards` and wrote all three seasons of HBO`s `In Treatment`.