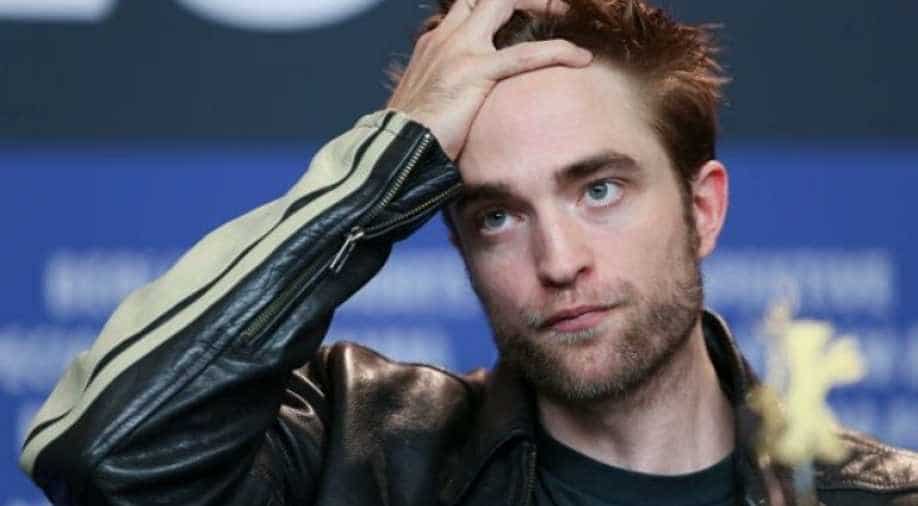 Robert Pattinson is all praises for his friend and fans who contributed to raising funds for Go Campaign, a California based NGO that raises awareness and funds to help vulnerable children.

"It's amazing," Pattinson told Variety on the black carpet outside Neuehouse in Hollywood at the Go Campaign's annual gala.

"And they've done it every year. It's kind of -- it's so sweet and I think it's a great organisation. That's why I'm kind of trying to promote it," he continued.

"Two years ago, I brought a dear friend who has since helped fund a vocational trade school for students in Tanzania.

Last year, one of my guests, after learning about an orphanage in Mexico that didn't have heat, built a furnace for the winter," Pattinson said onstage.

"Tonight I've brought a group of friends that I'm very expectant of let's see what they get. One of the most impactful people I brought was Lily Collins who came a few years ago and became the Go campaign's first female ambassador," Pattinson continued while showcasing footage from the Collins who thanked him for the life-changing invite from working on set in Paris.