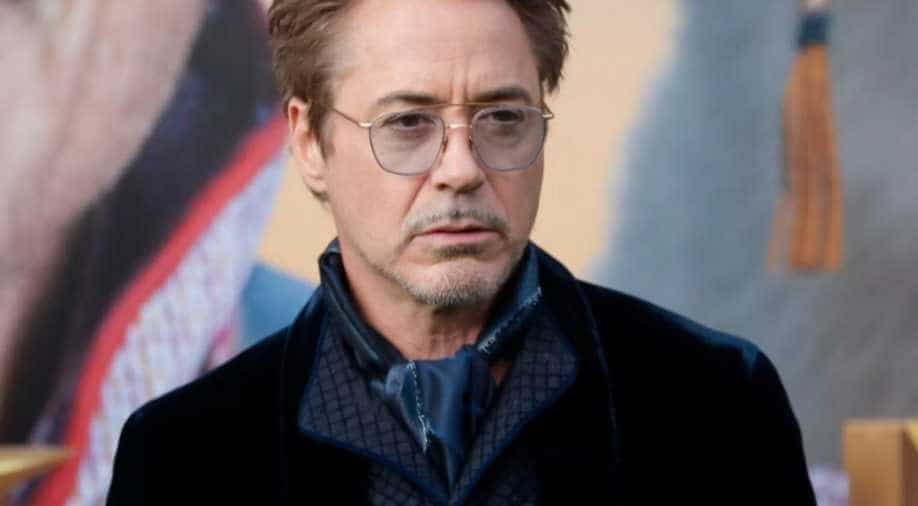 This year, the Razzies announced a special pandemic-related award for 2020 as 'The Worst Calendar Year EVER!'

Hollywood superstar Robert Downey Jr. and former New York Mayor Rudy Giuliani landed on the list of nominees on Friday for Razzie Awards, an annual shaming of what voters consider the year`s worst films and performances.

Others contending for the worst film included "Music" directed by musician Sia about a young girl with autism and a movie remake of the TV show "Fantasy Island."

Mike Lindell, chief executive of widely advertised company MyPillow and a vocal supporter of former President Donald Trump, was nominated for "Absolute Proof," a film featuring baseless claims of fraud in the 2020 U.S. presidential election. It also is competing for worst picture.
Giuliani made the Razzies list for his brief appearance in Sacha Baron Cohen`s mockumentary "Borat Subsequent Moviefilm." The former mayor was filmed in a hotel room with an actress pretending to be a reporter. Giuliani has said nothing inappropriate happened.

The tongue-in-cheek Razzies, created in 1980, serve as an antidote to Hollywood’s glitzy Academy Awards ceremony. Winners of the Razzies will be announced on April 24, the night before this year`s Oscars.

Razzie nominees and winners are voted for online by members from more than two dozen countries, who sign up online and pay a $40 membership fee.

This year, the Razzies announced a special pandemic-related award for 2020 as "The Worst Calendar Year EVER!"