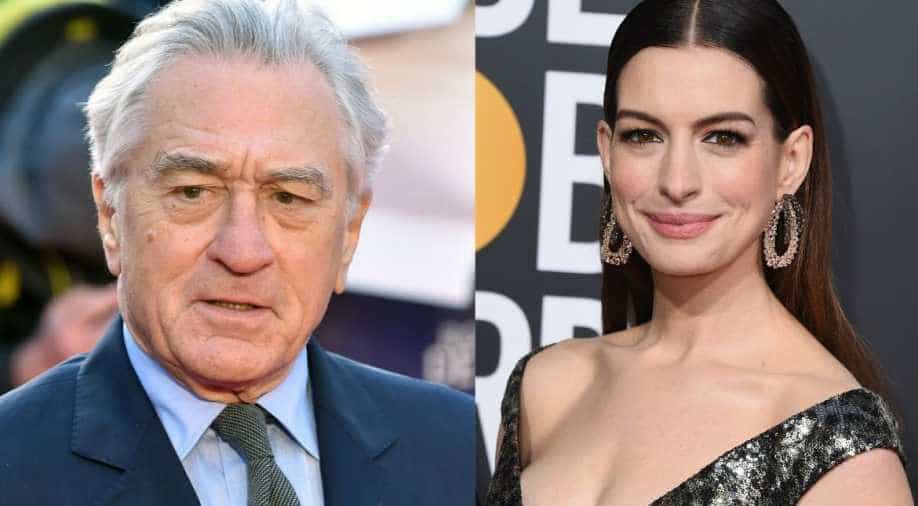 ‘Armageddon Time’ will be introduced at the virtual Cannes market.

The film is a semi-autobiography on James Gray -- showcasing his 1980s upbringing in the New York borough of Queens, where the ‘Ad Astra’ director even attended a private school that counts Donald Trump among its alumni.

‘Armageddon Time’ will be introduced at the virtual Cannes market.

The film’s script is written by James Gray and is produced by RT Features’ Rodrigo Teixeira.