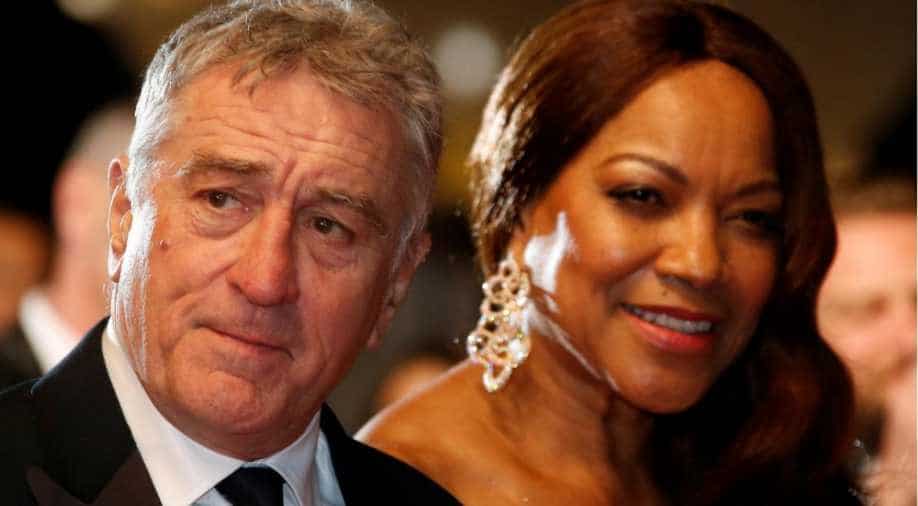 De Niro and Hightower married in 1997 and have two children together.

Like every year, the last few months bring a number of celebs together, giving us crazy weddings to look forward to while some part ways, ending the year on a bitter note. One such news coming to fore is the split of Oscar-winning actor Robert De Niro and his wife of more than 20 years.

According to several media reports, the couple has decided to split after 20 long years of togetherness.

75-year-old De Niro and his 63-year-old wife Grace Hightower, have been living apart for some time now, according to The Hollywood Reporter, TMZ and People magazine.

De Niro and Hightower married in 1997 and have two children. It was De Niro's second marriage.

A source close to the family told People magazine, "Sometimes things don't work out the way you hope or want them to.”