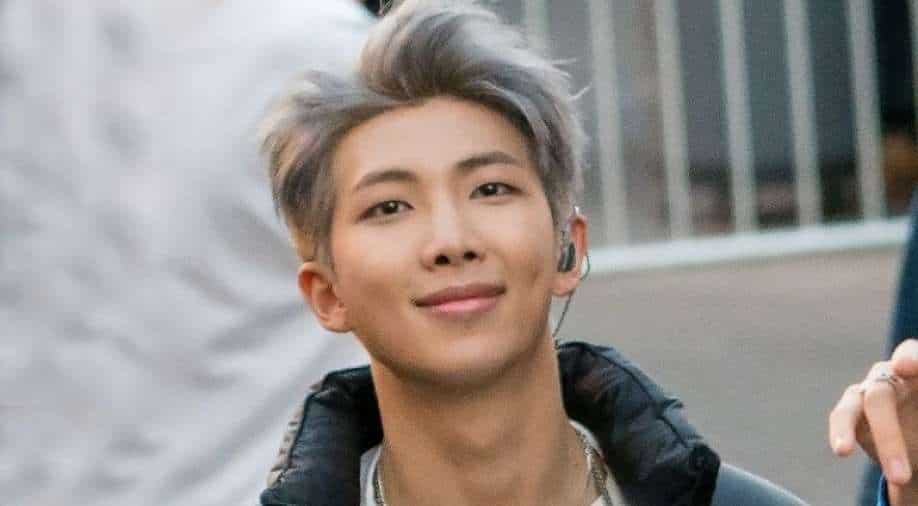 Boyband BTS enjoys a huge fan following worldwide. The Korean pop group has fans even in India. One such fan in India while interacting with the band's lead singer RM penned a note praising the band and even added an excerpt of the Bollywood number 'Humdard' from the film 'Ek Villain' and expressed love.

RM responded to the fan's note with a heart emoji and his reaction went viral and even the producer of 'Ek Villain', Ekta Kapoor took a note of it.

Kapoor took to Twitter to  and thanked the rapper. Retweeting a fan translation of the post and RM's reaction, Ekta said, "Thank you, RM of @BTS_twt for showering love on #EkVillian's #Humdard and proving once again, that when it comes to music, there are no boundaries! #BTS."

Thank you, RM of @BTS_twt for showering 💜 love on #EkVillian's #Humdard and proving once again, that when it comes to music, there are no boundaries! #BTS https://t.co/YuHNkirIfi

Turns out members of the boyband are fans of Bollywood films. In 2020, Jimin revealed he watched Aamir Khan's '3 Idiots' during the Covid-19lockdown. The South Korean singer's mention of the movie caught Indian BTS fans by surprise.

It also drew attention the film's producers - Vidhu Vinod Chopra Films. They took to their official Twitter handle to thank the singer and wrote, "Thank you @BTS_twt for showing love for #3Idiots PS: When you are tensed, tell your heart #ALLIZZWELL."

While BTS enjoys a huge fan base in India, the band is yet to perform in the country and fans are hoping that they visit India once the pandemic is over.

Meanwhile, the Band has been topping charts with their new single 'Permission To Dance' which has lyrics penned by Ed Sheeran.