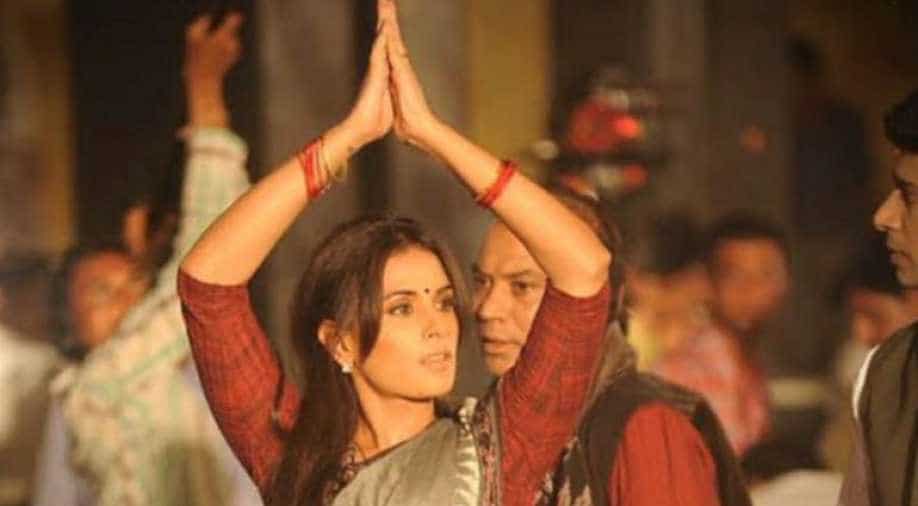 The film will be helmed by Richa's friend, Shuchi Talati who is a New York-based filmmaker.

Indian actress Richa Chadha has now ventured into production by opening her own production venture. Her company will seek to produce features and innovative content.

Richa's venture has also announced its first project -- by her friend Shuchi Talati who is a New York-based filmmaker. The story is a coming of age teenage love story.

Speaking about it, Richa said, “In today's day and age, actors are seriously moving towards producing content by themselves in a serious way. There are so many great examples we have of actors who are both successful in front of the screen but are also pioneering and championing content as producers, writers and directors. I was glad that Shuchi asked me to produce this feature for her as it has given me an opportunity too for the commencing my little venture.”

The actress got her first hand in production when she was a presenter for a friend’s short film titled ‘Khon Aali Chithi’ which was released by Large Short  Films.

Meanwhile, Richa will be seen in Shakeela biopic in which she plays the South Indian adult star. See the film's poster here. Also read: Richa Chadha's 'Shakeela' pays homage to legendary Silk Smitha in this way!