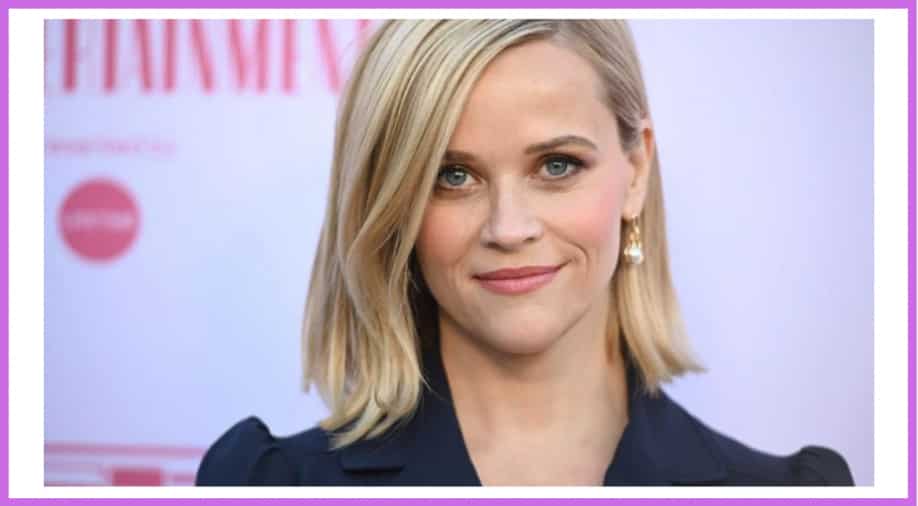 The sale will value the company at about $900 million, people familiar with the matter told Reuters.

Founded in 2016, Hello Sunshine is the women-led production house behind series like HBO`s 'Big Little Lies,' 'The Morning Show' on Apple TV+ and 'Little Fires Everywhere.'

The deal comes as a video streaming war between Netflix Inc, Walt Disney Co`s Disney+ and AT&T Inc`s HBO Max heats up, forcing the companies to spend billions of dollars on content.

"The rapidly growing demand for high-quality content is one of our firm`s highest-conviction investment themes," Joe Baratta, the global head of private equity at Blackstone, said in a statement.

Earlier this year, Amazon.com Inc announced the purchase of MGM, the fabled US movie studio home to the James Bond franchise.
Blackstone is executing the Hello Sunshine deal through its private equity arm, which had previously bought a majority stake in dating app Bumble Inc`s parent Magic Labs.

Its board will include Witherspoon and Hello Sunshine Chief Executive Sarah Harden, who will continue to oversee the day-to-day operations of the production house.