Reese Witherspoon's 'Legally Blonde 3' pushed back to May 2022 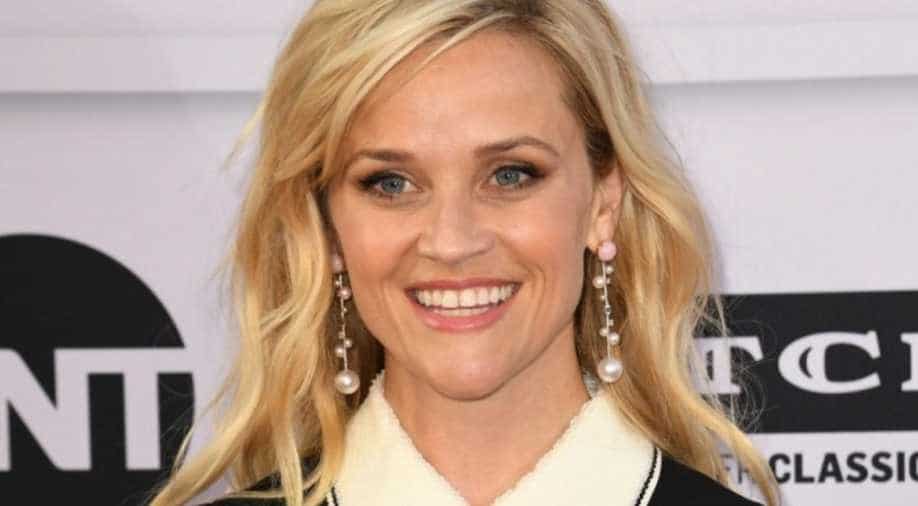 The sequel to the film followed 12 years later and ended up grossing $125 million globally.

Fans of Reese Witherspoon's 'Legally Blonde', will have to wait a bit more for its third installment as the makers of the flick have decided to push back the release to May 2022.

According to a news agency, Witherspoon will be seen reprising her iconic role as sorority girl-turned-lawyer Elle Woods for the third installment.The threequel was initially scheduled to hit the theatres in February this year, but it was canceled even before the shuttering of film theatres due to the coronavirus pandemic.

The screenplay of the film has been written by Mindy Kaling and Dan Goor. The film does not have a director and the additional cast members yet. `Legally Blonde` originally debuted in 2001 and became super hit as it minted USD 141 million, reported the news agency.

The sequel to the film followed 12 years later and ended up grossing $125 million globally. Besides reprising her role, Reese Witherspoon will also be producing `Legally Blonde 3,` through her film company, Hello Sunshine.