Really like my character: Kristen Stewart gets candid about her role in 'Charlie's Angels' 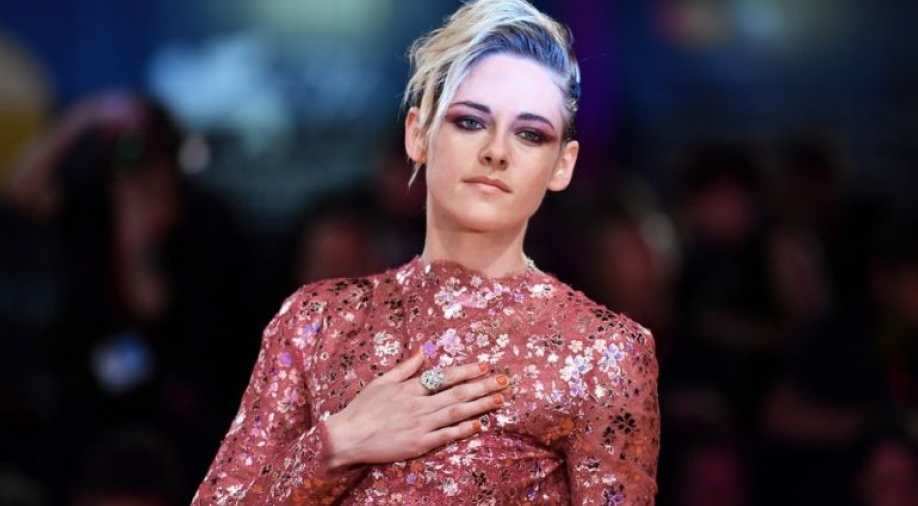 Stewart who will be seen essaying the role of 'Sabina' in the upcoming film, which is set for a November 15 release.

'Twilight' actress Kristen Stewart has proved that she brings out the best in her for every film. Opening about her character in the upcoming release 'Charlie's Angels', the actor revealed how great an opportunity it was!" I do really like my character.

It's kind of rare when you don't play somebody who is very defined, and outside of yourself, and your job really is to just bring something natural and something true and something that reflects maybe closer to what you are," a magazine quoted Stewart as saying. Watch the movie Trailer here

The actor revealed that it was "a really nice opportunity to just sort of live and breathe in the moment" with her costars, Naomi Scott and Ella Balinska in the forthcoming release. Stewart who will be seen essaying the role of 'Sabina' in the feature described her character as the one who "wants to find her people". "That's like, I think, kind of a huge mission statement that the movie has, but that I get to exemplify in a really literal way," a magazine quoted her as saying".

She's from a family that, in certain ways, make you feel elitist and important, and so she has this sort of, like, cockiness and sort of like a self-possessed thing that's like, 'God, how are you so comfortable?" the actor added.

Stewart further spilled the beans on Sabina's other side, saying, "Really underneath the surface, she's like, 'Yeah, but can you, like, please love me?"Adding that while she jokes at times in the real world, Stewart narrated herself as an "overtly serious person". The upcoming film is set for a November 15 release.